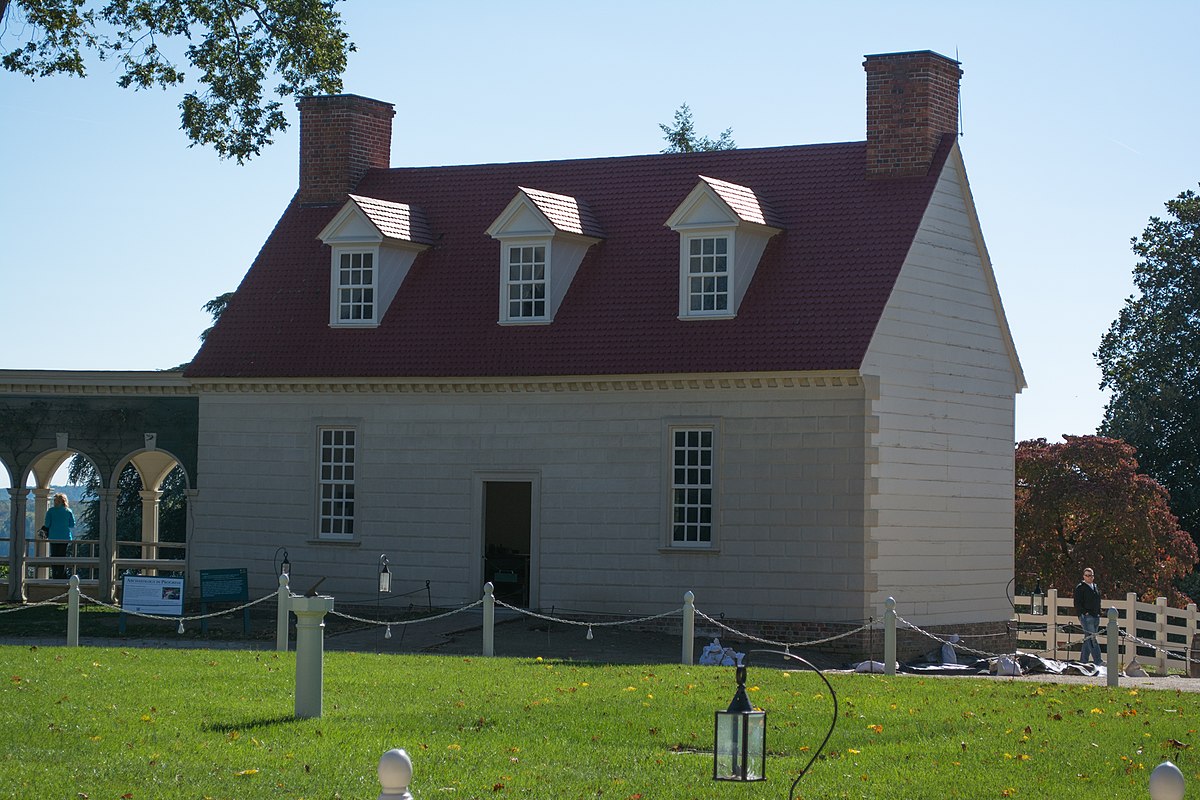 Syllabub was a fashionable drink in Colonial America. Known in England since Tudor times, it was sipped or spooned from “special syllabub glasses, so that the effect” of highly whipped cream above, “contrasting with the clear liquid below could be fully appreciated.”

Whether consumed as a spooned dessert or as a sipped beverage, syllabub has not lost its appeal in modern times. This version is based on popular eighteenth-century recipes by E. Smith and Elizabeth Raffald.

Juice and zest of 1 large lemon

Combine the cream, sugar, and lemon zest in the bowl of an electric mixer.

Combine the lemon juice, white wine, and sherry, blending together well. Mixing on low speed, slowly pour into the cream mixture, whipping for about 10 minutes until the syllabub is light and foamy.

Cover the bowl with plastic wrap, and set in the refrigerator to chill for about 8 hours, or overnight, to let the flavors blend together. Stir the syllabub at least once while chilling to make sure the ingredients are thoroughly combined.

Pour the chilled syllabub into small wine glasses, cover with plastic wrap, and refrigerate for at least 8 hours, or overnight.

To serve, place the chilled glasses of syllabub on dessert plates set with long-handled spoons.