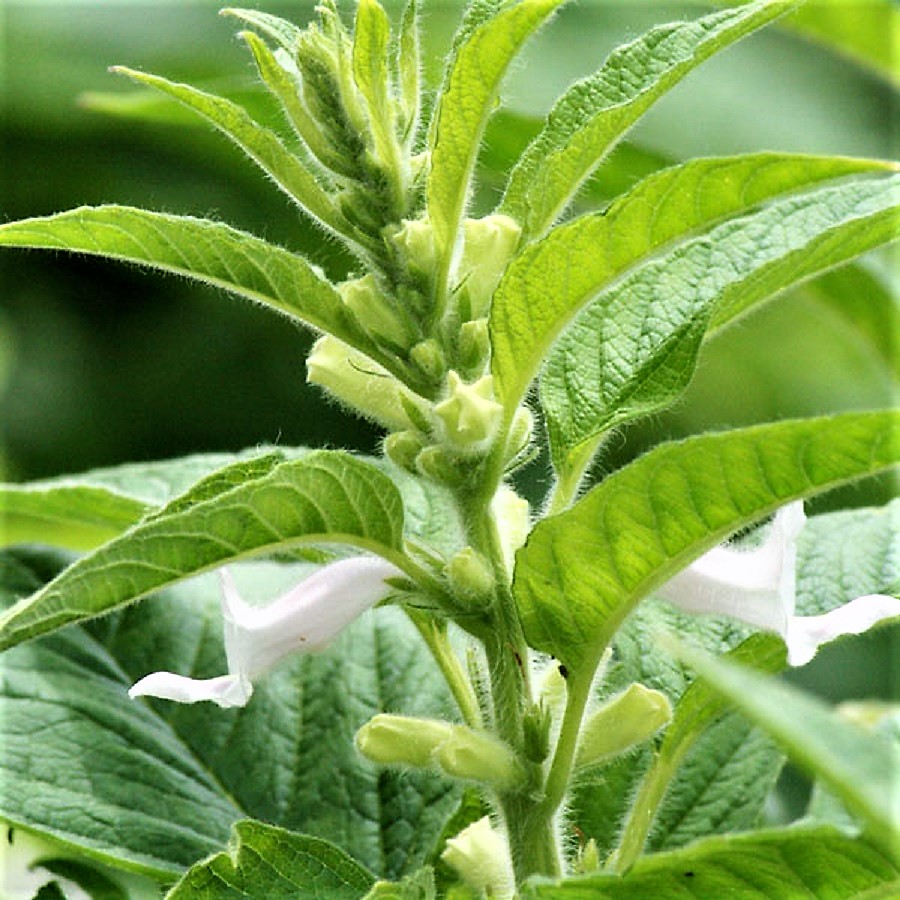 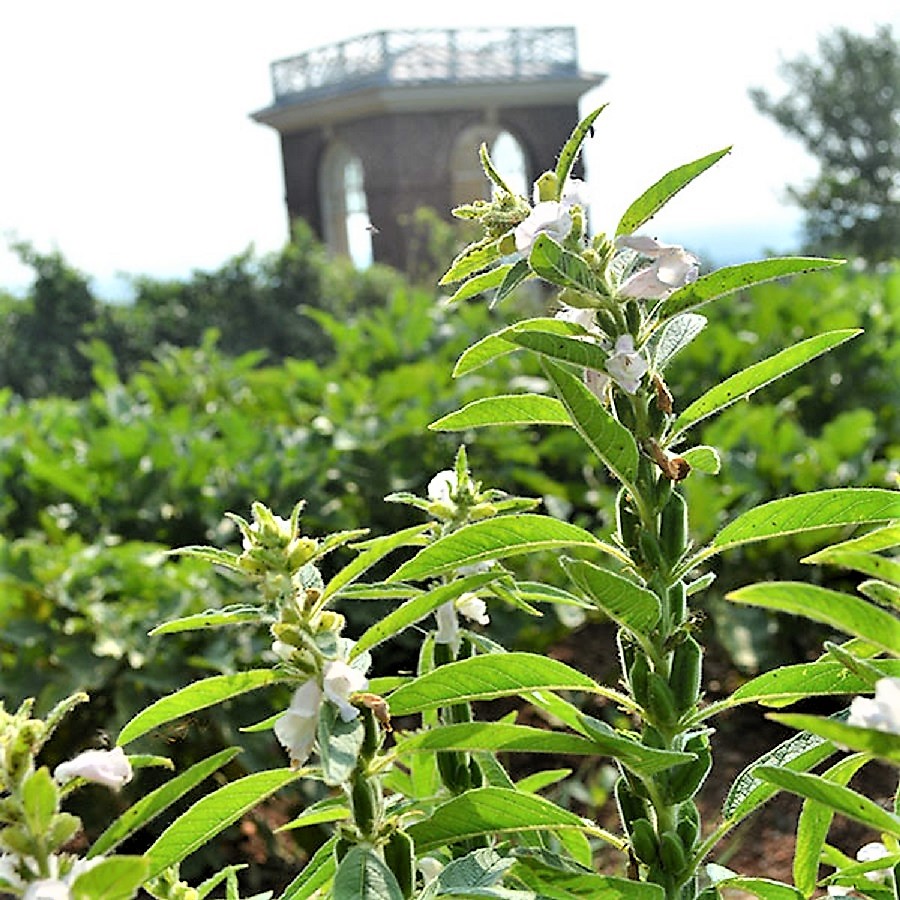 Thomas Jefferson planted Sesame, or “Benni,” for many years at Monticello in order to press a salad oil from the seeds. He wrote in 1811, “I did not believe there existed so perfect a substitute for olive oil.” Sesame has been cultivated for centuries as a food in India and tropical Africa, but in European countries it has been used primarily for the oil. Jefferson also planted Sesame as a border plant because of its ornamental qualities.

Contact The Thomas Jefferson Center for Historic Plants at
Email chp@monticello.org
Phone 434-984-9819
at 4:00 AM