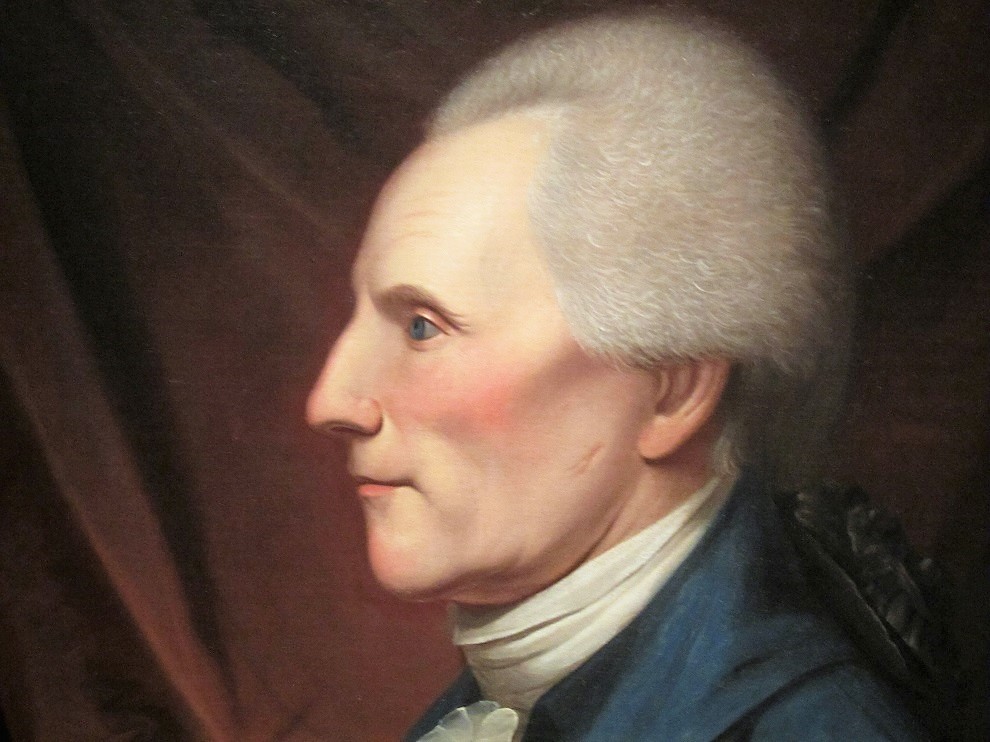 Richard Henry Lee (1732-1794), planter and Virginia statesman, the originator of the resolution for independence in the Continental Congress and a Signer of the Declaration of Independence. Lee was born at Stratford Hall, Westmoreland County, Virginia. 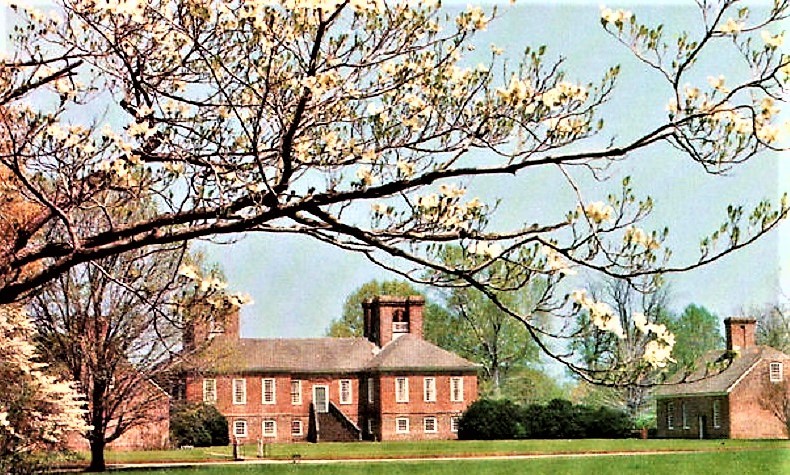 Dating to the late 1730s, Lee's birthplace Stratford Hall and its outbuildings are remarkable examples of colonial Virginia architecture. The site of a large 18C tobacco plantation was the home of 2 signers of the U.S. Declaration of Independence. Below is The Octagon from Stratford Hall. 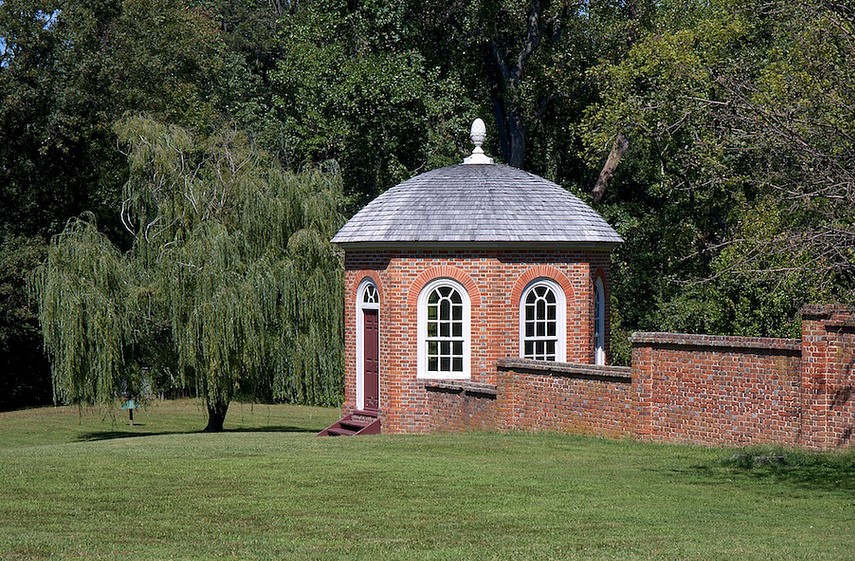 Lee had 4 surviving children with his 1st wife, Anne Aylett (1738-1768) and 5 children by his 2nd wife, Anne Gaskins Pinckard. Lee died at his Westmoreland County plantation Chantilly in 1794. Listings for Lee's library are taken from the probate inventory of his estate on 1 August 1794.

The gardeners dictionary ... containing the methods of cultivating and improving the kitchen, fruit and flower garden by Philip Miller

The gardeners kalendar; directing what works are necessary to be performed every month in the kitchen, fruit, and pleasure-gardens, as also in the conservatory and nursery by Philip Miller

New principles of gardening or, The laying out and planting parterres, groves, wildernesses, labyrinths, avenues, parks, &c. after a more grand and rural manner, than has been done before; ... by Batty Langley

Clavis Anglica linguae botanicae; or, A botanical lexicon; in which the terms of botany, particularly those occurring in the works of Linnaeus, and other modern writers, are applied, derived, explained, contrasted, and exemplified by John Berkenhout

Georgical essays: in which the food of plants is particularly considered. And a new compost recommended upon the principles of vegetation by Alexander Hunter

Medicina Britannica; or A treatise on such physical plants, as are generally to be found in the fields or gardens in Great Britain ... Together with the observations of the most learned physicians ... communicated to the late ... Mr. Ray, and Dr. Sim. Pauli by Thomas Short
Posted by Barbara Wells Sarudy at 4:00 AM