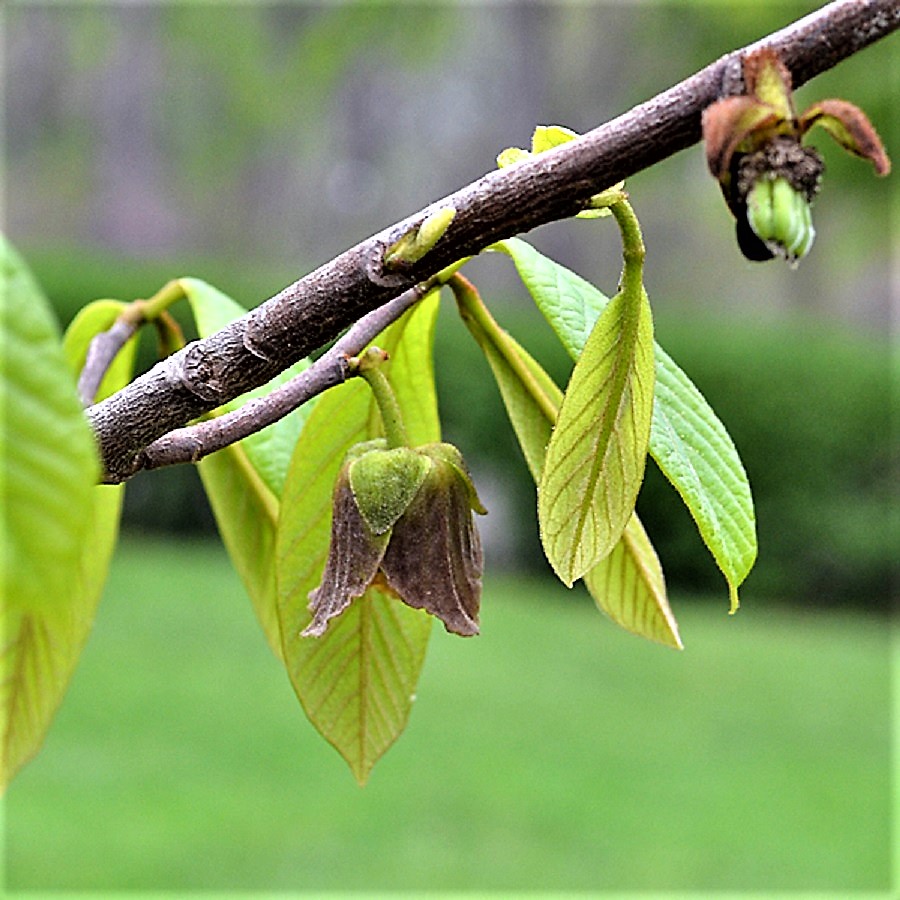 The Pawpaw is native from New York to Florida and west to Nebraska and Texas, and is most common in the forests of the Mississippi River valley. British patron Peter Collinson was the first to cultivate it in England and the Pawpaw was illustrated by Mark Catesby in his Natural History of Carolina, Florida, and the Bahama Islands (1771). Quaker botanist John Bartram also grew Pawpaws in his garden near Philadelphia and Jefferson listed it as an ornamental native in his Notes on the State of Virginia (1782).