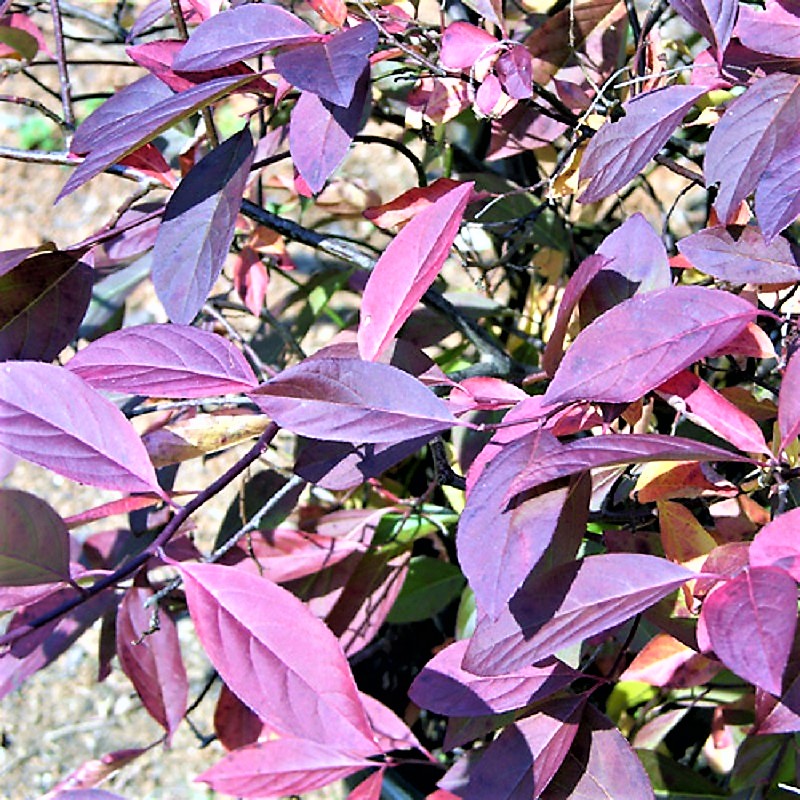 This handsome North American species is native from New Jersey south to Florida and Louisiana. It was introduced into cultivation in 1744 and was listed in Philadelphia nurseryman John Bartram’s catalogue of 1783.
Three years later, Jefferson, who was living in Paris at the time, requested Itea from both John Bartram, Jr. and Richard Cary of Virginia. Jefferson also included Itea virginica in his book, Notes on the State of Virginia. Its outstanding fall color is its greatest attribute, and a cultivar, ‘Henry’s Garnet’, received the Pennsylvania Horticultural Society’s award of merit.

Searching for WHY human society changes & what those living before us declare in their own words and in their design & images of themselves & of the world around them. Posting on the worldwide internet makes history less intimidating, easily accessible, & freely available for everyone.
As a historian, I must rely on archaeologists, using a variety of scientific tools, to find & help explain earlier evidence beyond that obvious on the surface. Science is not truth. It is a process in the pursuit of truth.
Focusing mostly on the history & art of gardens & women, I put together several blogs, different in the particulars but similar in the essentials. They are listed in the blogroll below.
Honored to have you here -Welcome!