In early American gardens, the section of the grounds devoted to the growing of grapes was the vineyard. Throughout the colonial & early republic periods, planters & farmers consistantly attempted to grow grapes for wine on their grounds. 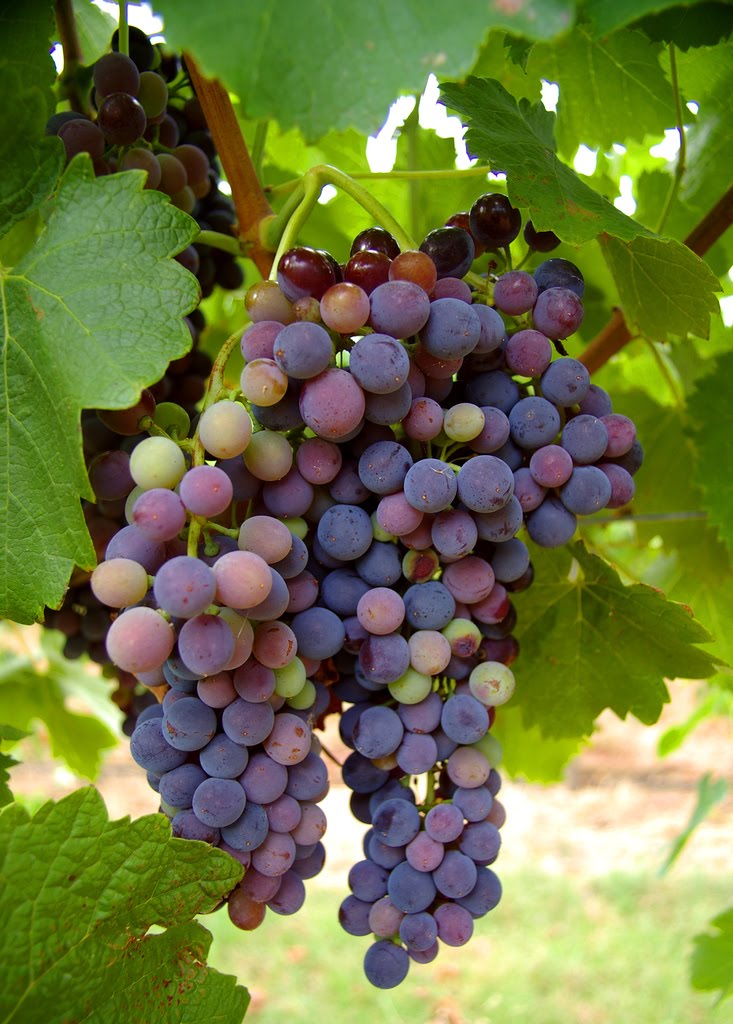 In the June 5, 1736 edition of the South Carolina Gazette in Charleston, South Carolina, an ad noted that on Goose Creek was property, "To be Sold A Plantation containing 200 Acres...a vineyard of about two years growth planted with 1200 vines." 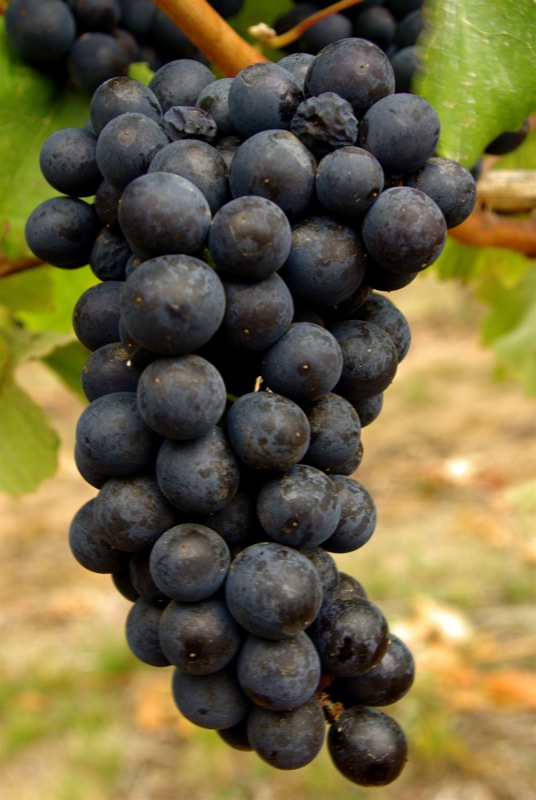 < The Baltimore Whig in 1811, reported, "For Sale, An Elegant Retreat...Of the six acres, two are laid off in an excellent garden, which is now in the highest state of cultivation, and contains...the most promising and productive small vineyard in this state. The cuttings from which these vines are produced, were imported from France, Italy, and Germany." 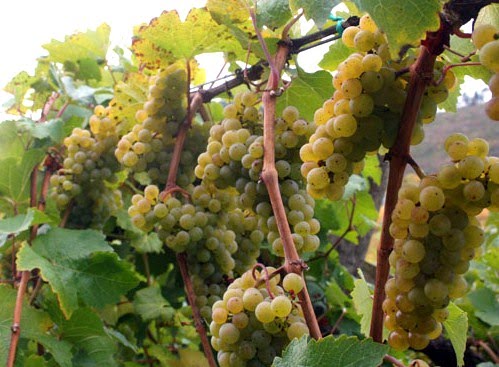 After noticing years of less than successful attempts at developing flourishing vineyards in America, New Yorker John Nicholson wrote of the best methods for establishing & maintaining vineyards in his book The Farmer's Assistant in 1820, "Wherever any kinds of grapes grow wild, they may be there cultivated to advantage for making wines... In the more southerly parts of this State, there are two species of grapes, of which there are varieties; the black-grape and the foxgrape... In the more southerly climates, particularly on the waters ot the Ohio and Mississippi, there are much greater varieties of these grapes... 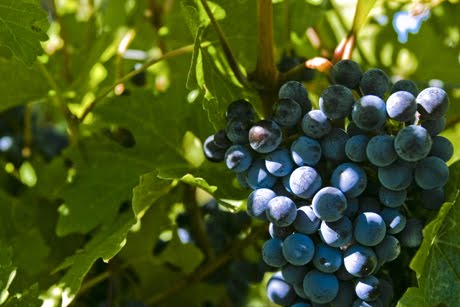 "The spots most favorable for vineyards are the sides of hills or mountains, descending southwardly, or to the east; but to the south is best; and let the soil be loose and mellow, but not liable to be much washed by heavy rains... 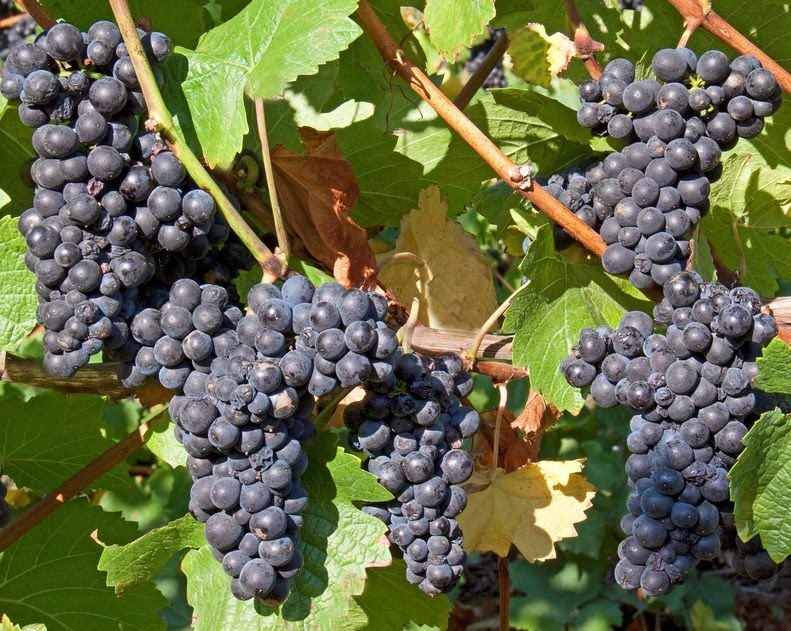 "Some soils are not good; though by carting on much sand, and other loosening manures, they will answer tolerably well. The ground must be well mellowed by ploughings, and mixed with sand, if not naturally sandy, and such manures as will serve to make it rich and keep it mellow... 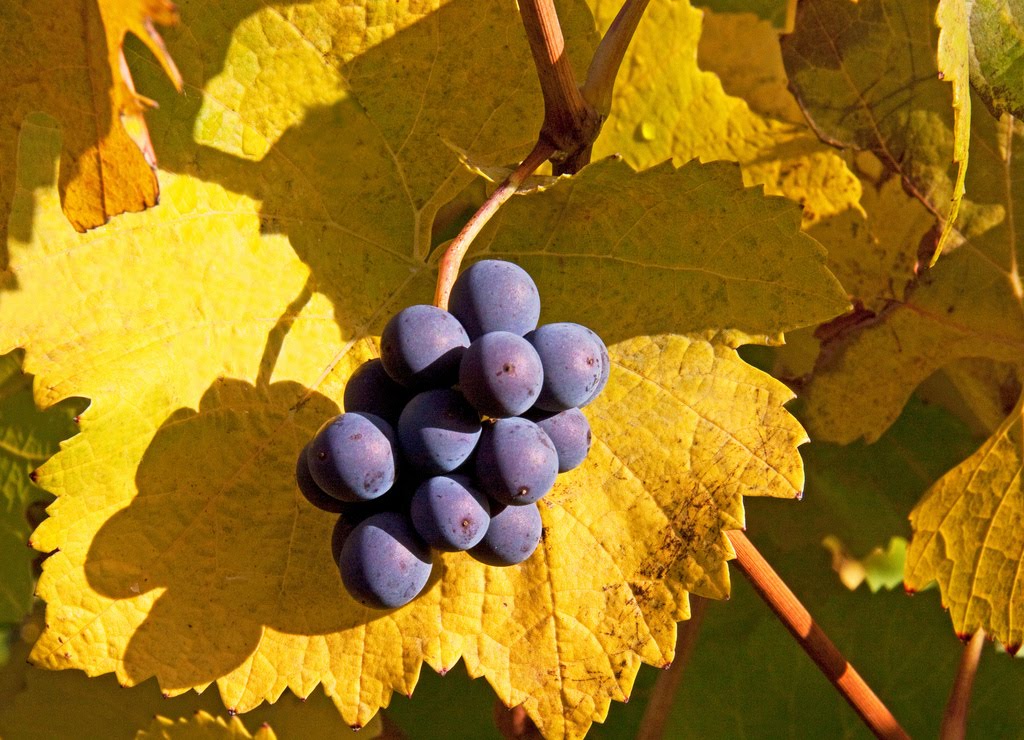 "Where the hill sides are steep (and such produce the best vines) it is advisable to cart on stones ol small and middling size to mix with the soil, which help to keep them moist and warm; and a part of them are to be laid along in ridges on the lower side of each row of vines, to keep the earth from washing away. Round the vineyard let a good substantial fence be made, which will keep out both Men and beasts. The northerly side of the vineyard should be well protected from the northerly winds... 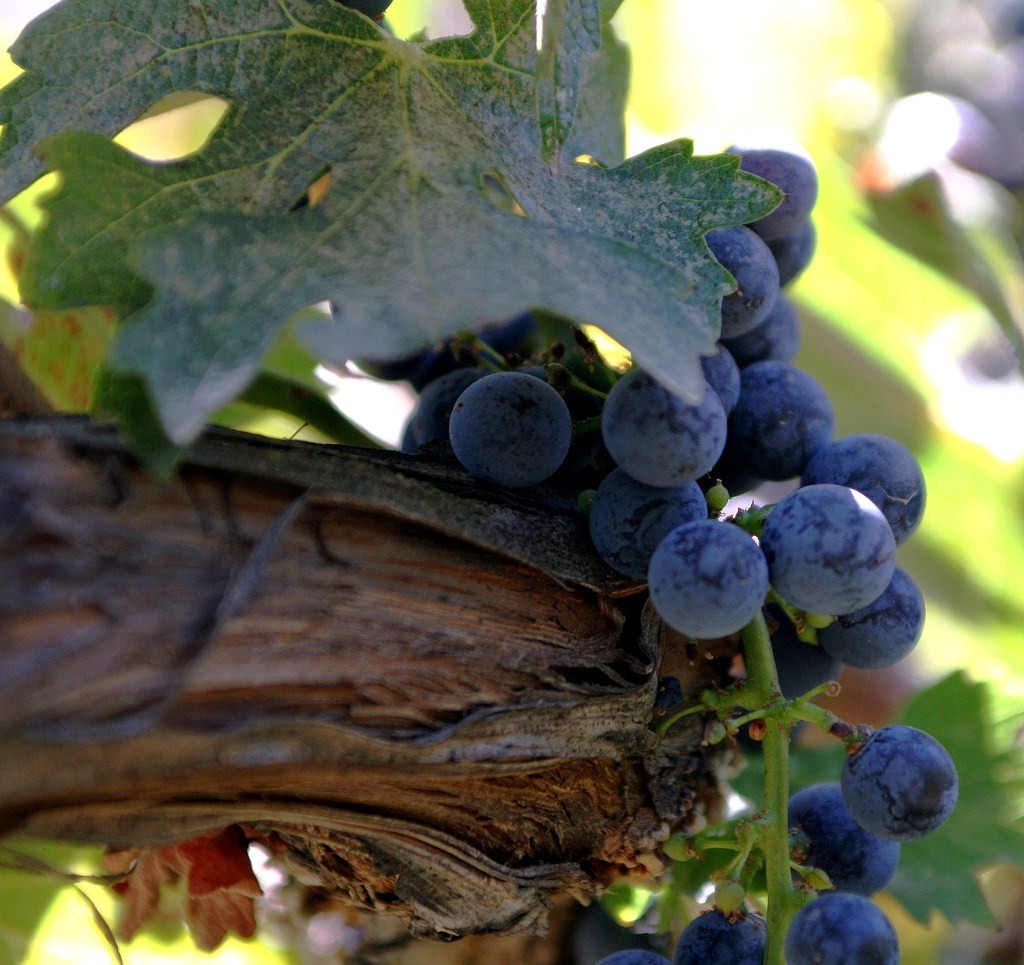 "All this time, the ground of the vineyard is constantly to be kept light and mellow, and perfectly clear of weeds and grass. For this purpose, straw, chaff, flax-shives, and every thing of the kind is to be carried on, and spread over the ground, to keep it mellow and moist, and to prevent us washing. Observing this the first 4 years, greatly forwards the vines, and at the same time prepares them for good crops afterwards; nor should the practice be afterwards wholly discontinued... 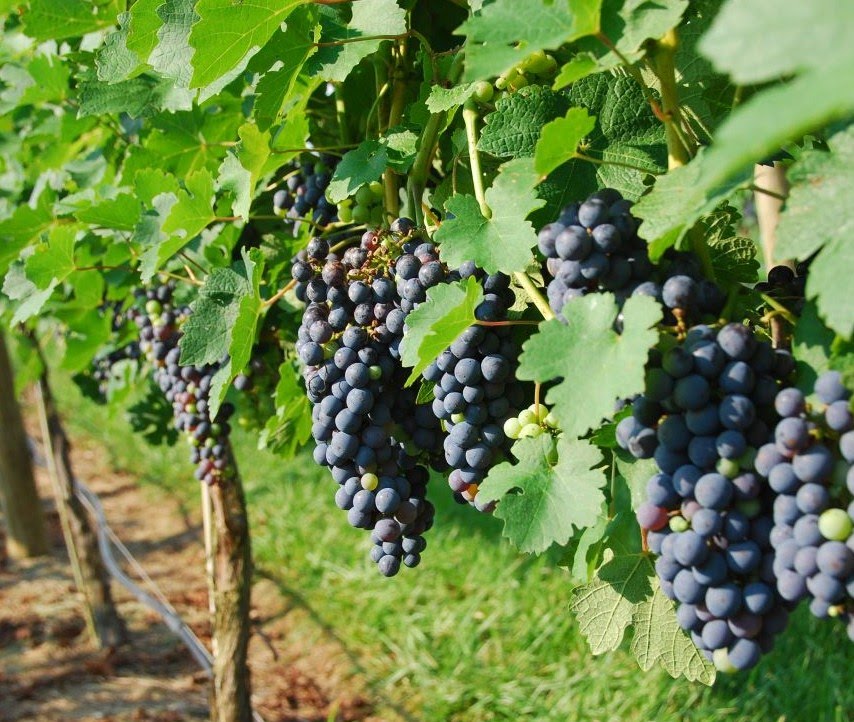 "A vineyard of an acre should contain but two sorts of grapes, and one of two acres should not generally contain more than four sorts. Every kind of grape should be made into wine by itself, and not mixed with others." 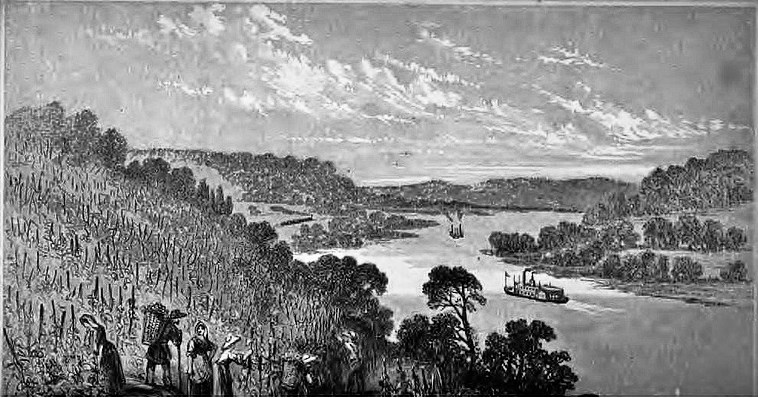