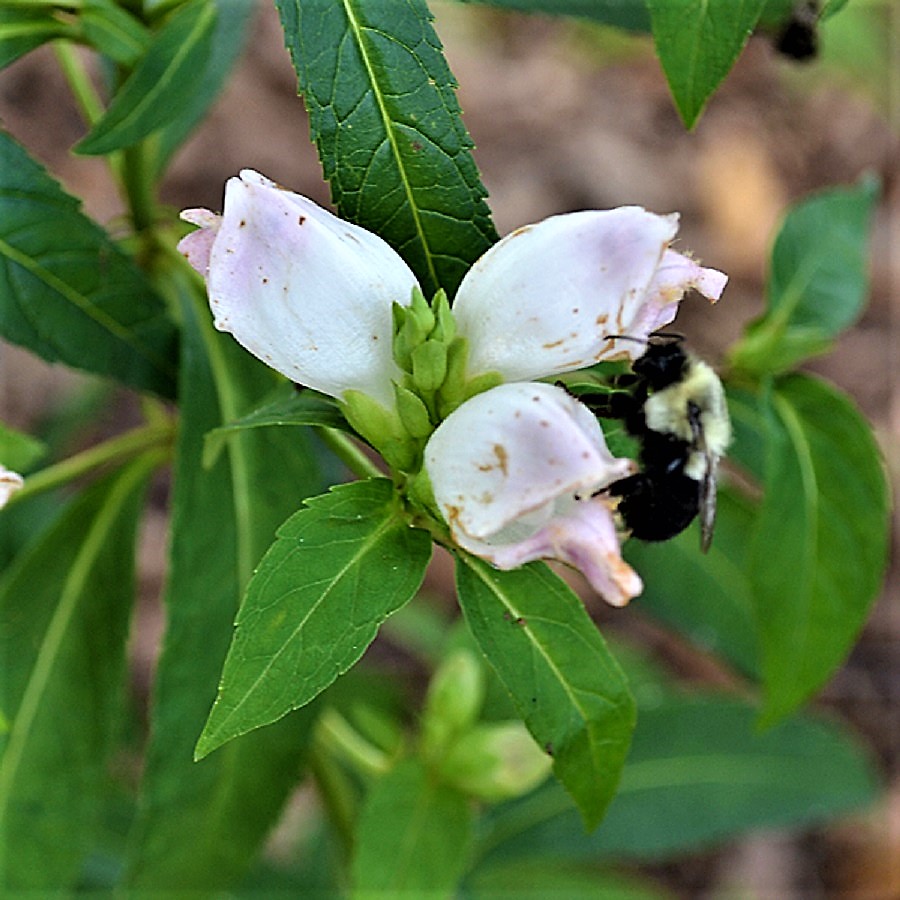 This robust, showy North American perennial is found in moist woodland coves and along stream banks from Canada to Alabama. It was introduced into Europe in 1730 and named by Linnaeus. The Quaker botanist John Bartram sent seed of both white and red forms to his British patron, Peter Collinson, in 1750-51. The great naturalist, John Clayton, also sent seed abroad to Philip Miller of the Chelsea Physic Garden as well as to Bartram. By the mid-19th century, American garden writers such as Robert Buist promoted the Turtlehead as a desirable, but little known ornamental plant.

Posted by Meghan Sturgill at 4:00 AM