Rev. Johann Martin Bolzius (1703-1765), leader of the German Lutheran settlement of Ebenezer, Georgia, wrote of Charleston in 1750, "It is expensive and costly to live in Charlestown...The splendor, lust, and opulence there has grown almost to the limit...Its European clothes it would have to change according to the often changing Charlestown fashion. Otherwise there would be much humiliation and mockery." 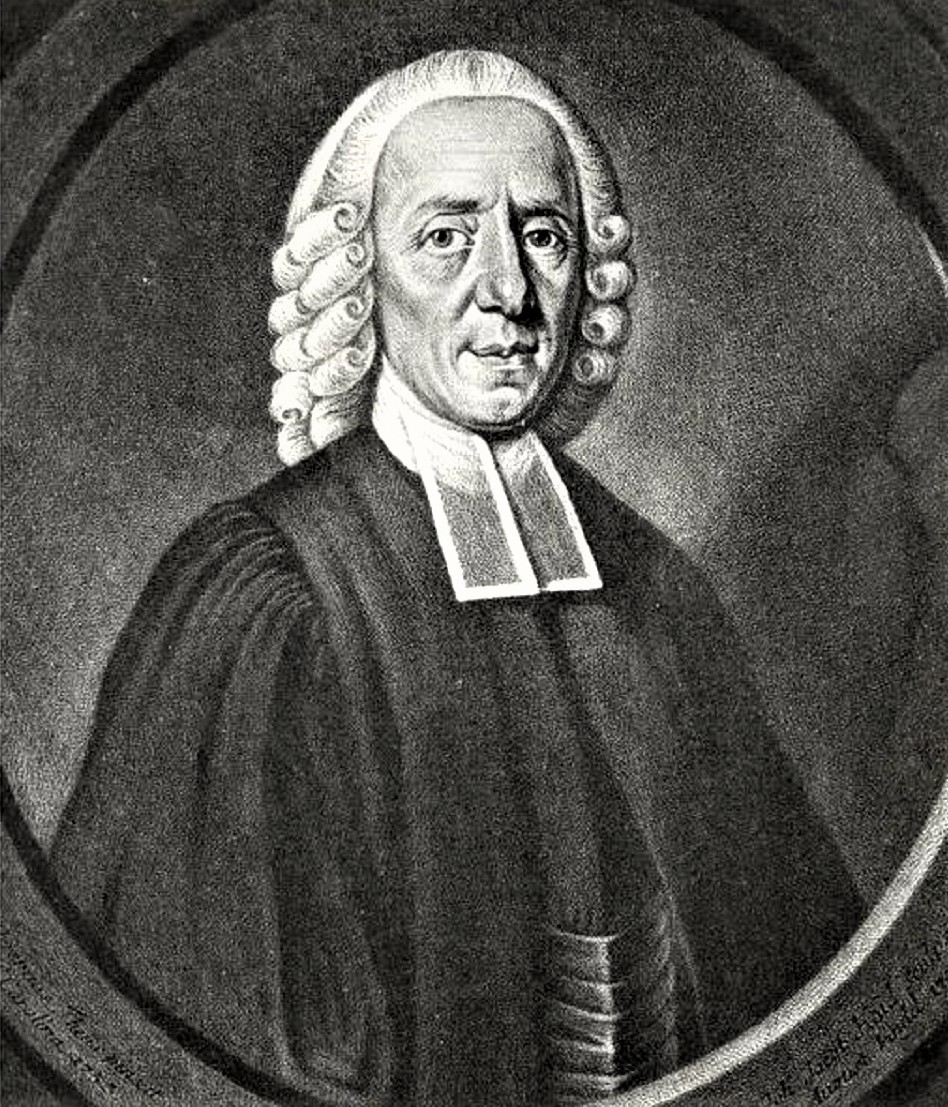 Rev. Johann Martin Bolzius, Reliable Answer to Some Submitted Questions Concerning the Land Carolina . . . , 1750, excerpt.
Bolzius was a leader of the German Lutheran settlement of Ebenezer, Georgia, founded in 1734. Lutheran minister Boltzius, along with religious refugees from Salzburger, founded the settlement of Ebenezer near Savannah in the early1730s as a religious utopia. Boltzius hoped to create a successful agricultural economic system that was not dependent upon slavery.
In Georgia, Bolzius was intensely interested in gardening & agriculture. He urged the adoption of new agricultural technology and helped the struggling community to construct a gristmill, a rice mill, and a sawmill to supplement their funds. He encouraged his wife to experiment with the cultivation of black and white mulberry trees to help the women of Ebenezer develop a small-scale silk production.

Boltzius (sometimes spelled "Bolzius") was senior minister to the Salzburger community at Ebenezer for 3 decades (1735-65). He was a vigorous opponent of slavery during the formative years of the Georgia colony. He claimed that the Salzburgers required his energy & time more than did a burial plot of ground. He died at New Ebenezer on November 19, 1765.
at 4:00 AM