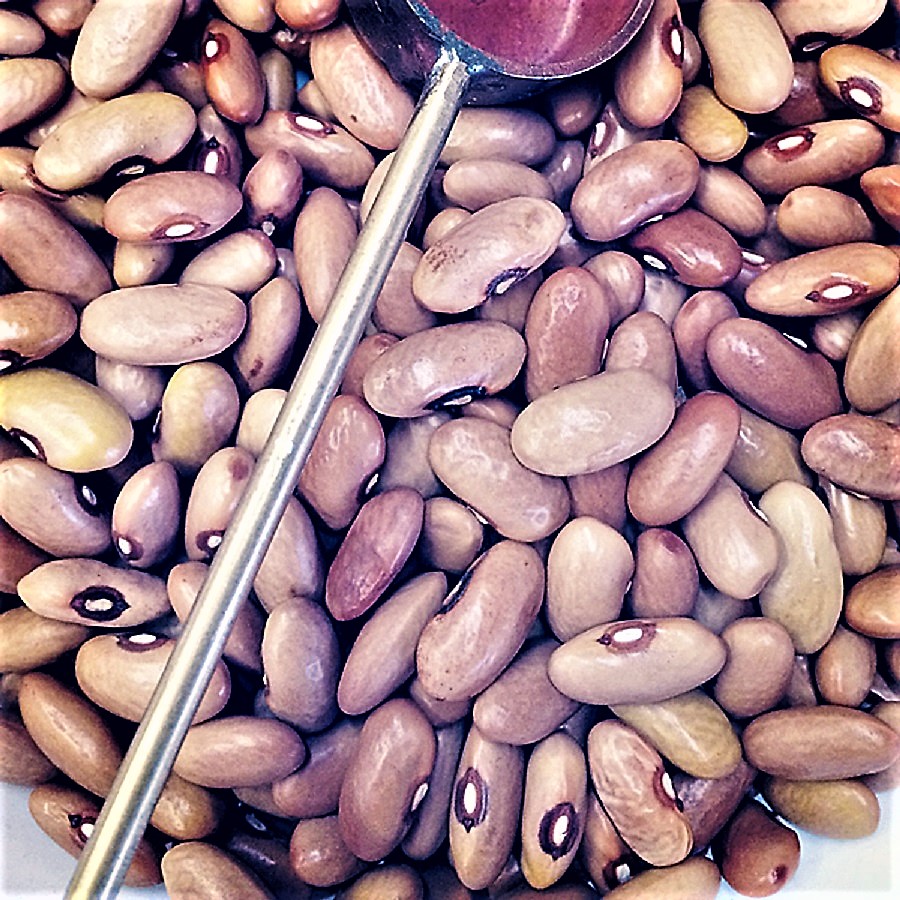 Arikara Beans were named for the Dakota Arikara tribe encountered by Lewis and Clark during their “Voyage of Discovery.” Dried Arikara beans helped sustain the members of the Expedition through the arduous Fort Mandan winter of 1805. They were known as “Ricara” beans to Thomas Jefferson, who was likely the first to grow them in eastern North America. He wrote that it “is one of the most excellent we have had: I have cultivated them plentifully for the table two years.” Native Americans developed this bush bean variety to produce in the short growing season of the northern plains and Jefferson referred to them as “forward” because they bore as early as July 1 in 1809.

Contact The Thomas Jefferson Center for Historic Plants at
Email chp@monticello.org
Phone 434-984-9819
Posted by Meghan Sturgill at 4:00 AM