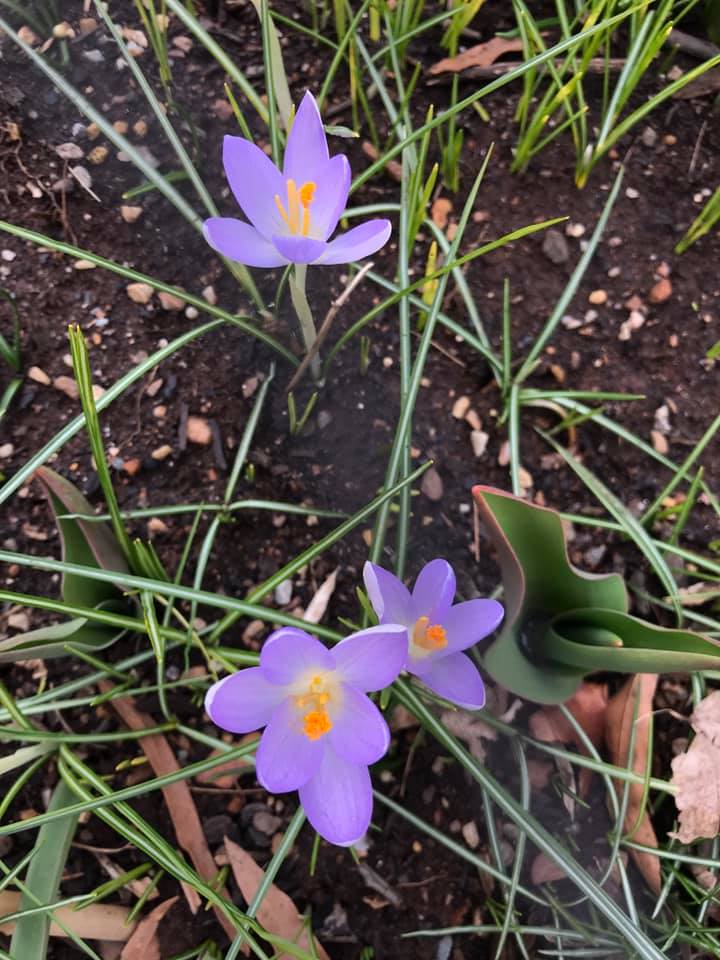 Crocus tommasinianus, flowering now along the winding walk flower border, is native to the limestone hillsides and woodlands of Hungary, northern Bulgaria, and former Yugoslavia. This species was first introduced into cultivation in 1847 and was named after the Hungarian botanist, Muzio G. Spirito de Tommasini (1794-1879), who was mayor of the city of Trieste. Early twentieth-century American garden writer Elizabeth Lawrence had an enormous stand of this charming bulb in her Raleigh, North Carolina garden. Also known as tommies, these crocus are squirrel-resistant and great for naturalizing in lawns. 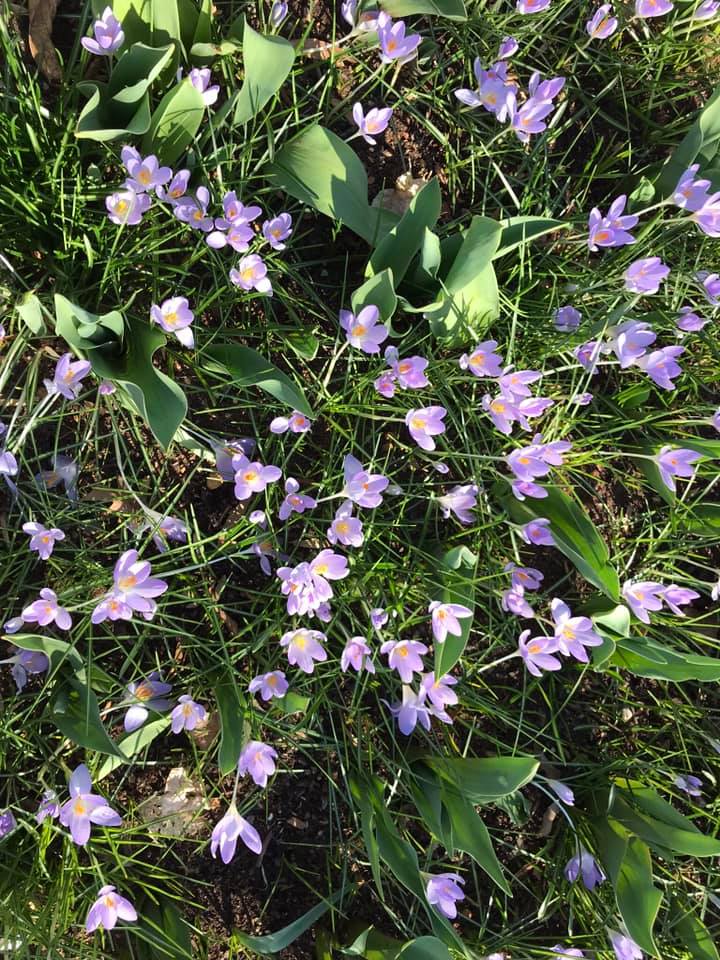