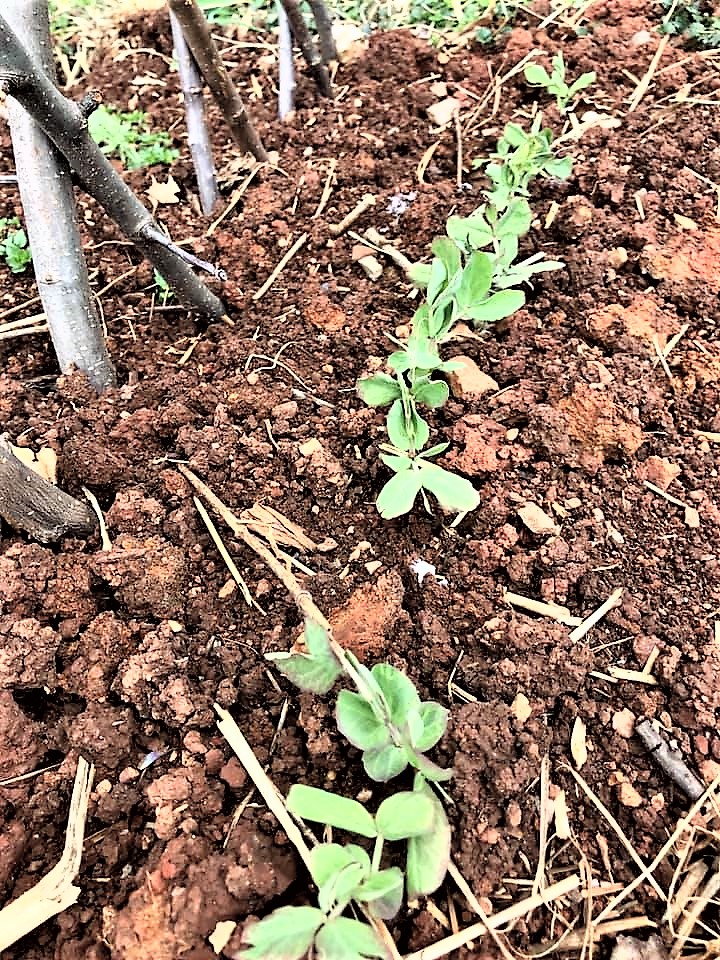 Peggy Cornett of Monticello tells us that,

Today English Peas are sprouting in plantings throughout the Monticello Vegetable Garden. Among the 330 different kinds of vegetables in Thomas Jefferson's garden the English pea was considered his favorite. By staggering the planting of peas, Jefferson was able to eat them fresh from the garden from the middle of May to the middle of July. 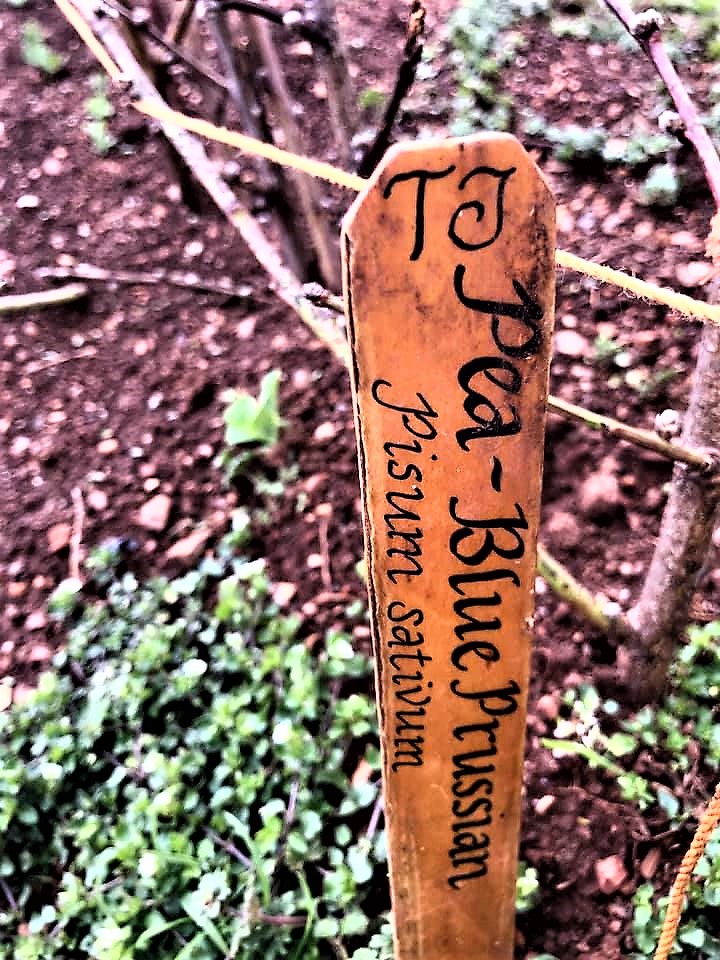 Aside from personal preference, Jefferson might have taken special note of the English pea because of an annual neighborhood contest to see which local farmer could bring to table the 1st peas of spring. The winner would host the other contestants in a dinner that included the peas. 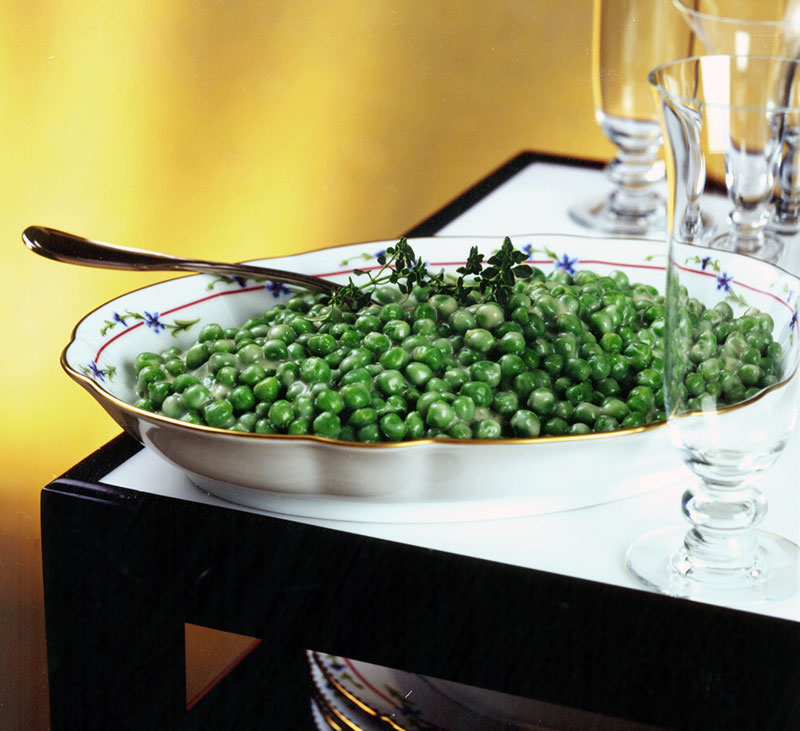 Though Jefferson's mountaintop garden, with its southern exposure to warmth and light, should have provided an advantage for the contest, it seems that the contest was almost always won by a neighbor named George Divers.  As Jefferson's grandson recalled: "A wealthy neighbor [Divers], without children, and fond of horticulture, generally triumphed."

George Divers (c 1748-1830) was an Albemarle County landowner, a merchant, & a friend of Thomas Jefferson. The two of them were known to exchange seeds & letters on farming & gardening. Divers married Martha Walker, daughter of Dr. Thomas Walker, & their only son died at a young age. In 1785, Divers bought the Farmington estate, & in 1802, he asked Jefferson to design his house.
at 4:00 PM