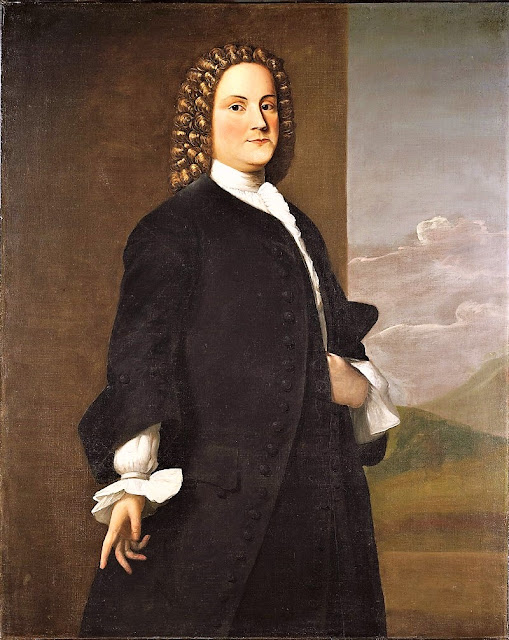 Even before the Revolutionary War, Benjamin Franklin (1706-1790) wrote on April 4, 1769, "Finally, there seem to be but three Ways for a Nation to acquire Wealth. The first is by War as the Romans did in plundering their conquered Neighbours. This is Robbery. The second by Commerce which is generally Cheating. The third by Agriculture the only honest Way; wherein Man receives a real Increase of the Seed thrown into the Ground, in a kind of continual Miracle wrought by the Hand of God in his favour, as a Reward for his innocent Life, and virtuous Industry." 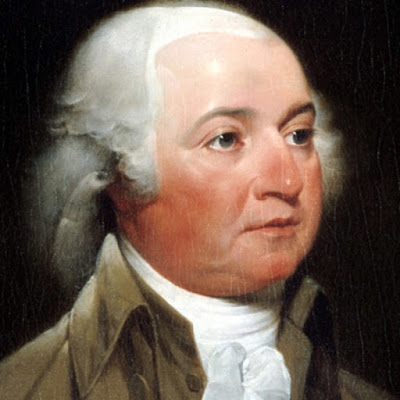 John Adams (1735-1826) wrote to his wife Abigail Adams on May 12, 1780. "I must study politics and war that my sons may have liberty to study mathematics and philosophy. My sons ought to study mathematics and philosophy, geography, natural history, naval architecture, navigation, commerce, and agriculture, in order to give their children a right to study painting, poetry, music architecture, statuary, tapestry, and porcelain." 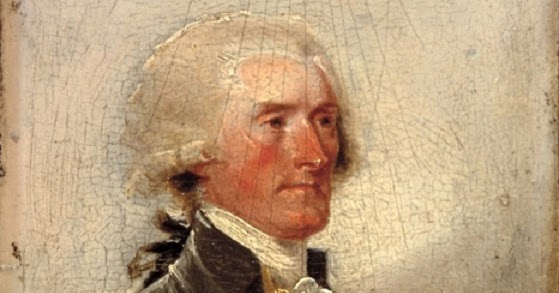 In 1784, Thomas Jefferson (1743-1826) wrote to John Jay, 1785 Aug. 23. "Cultivators of the earth are the most valuable citizens. They are the most vigorous, the most independant, the most virtuous, and they are tied to their country and wedded to it's liberty and interests by the most lasting bands." 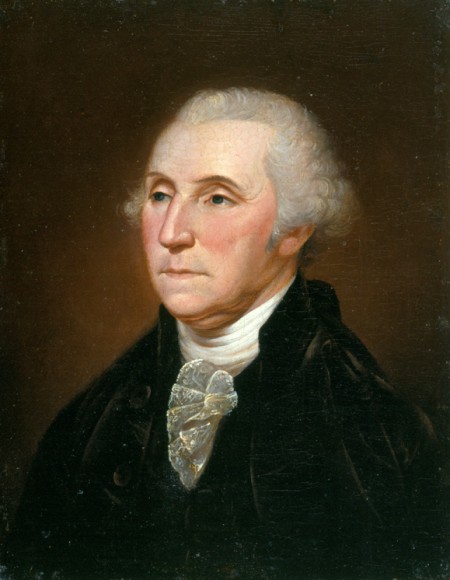 George Washington (1732-1799) wrote a letter to the Marquis de Chastellux, on April, 25, 1788. "For the sake of humanity it is devoutly to be wished that the manly employment of agriculture and the humanizing benefits of commerce would supersede the waste of war and the rage of conquest; and the swords might be turned into ploughshares, the spears into pruning-hooks, and as the Scripture expresses it, 'the nations learn war no more'." 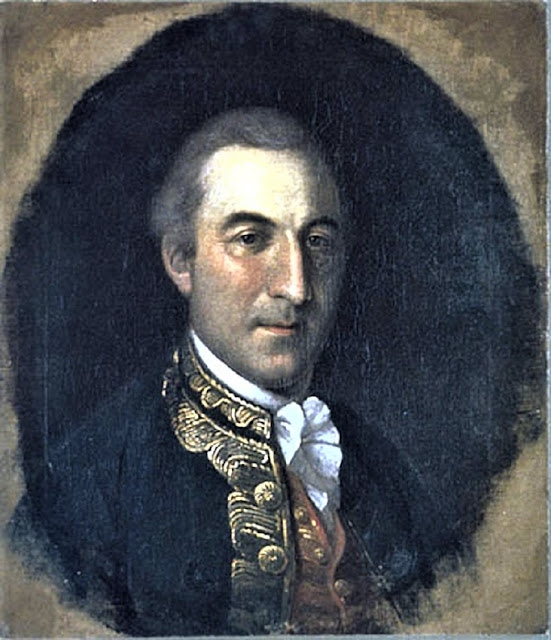 It did not take 1796 immigrant nurseryman Bernard M'Mahon long to see the importance of farming & gardening to the success of the new nation. Before his gardening book was published in 1806, M’Mahon understood the proud new country well enough to appeal to national hubris in his effort to sell his readers on the concept of pleasure gardening & thereby increase the profits of his gardening ventures in Philadelphia & beyond. 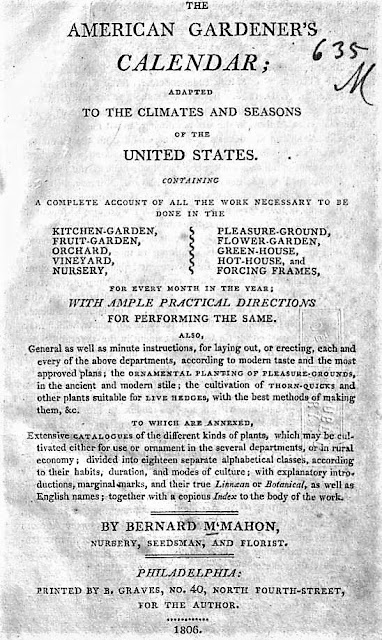 In his book's introduction, M’Mahon lamented that America had “not yet made that rapid progress in Gardening…which might naturally be expected from an intelligent, happy & independent people, possessed so universally of landed property, unoppressed by taxation or tithes, & blest with consequent comfort & affluence.” M’Mahon concluded that one reason for this neglect was the lack of a proper reference book on American gardening, a situation, which he volunteered to rectify.

By 1817, Jefferson was even more convinced that keeping the connection between the citizens and the land was imperative for the success of the new republic. He received a booklet from a friend & wrote in his thank you response, "The pamphlet you were so kind as to send me manifests a zeal, which cannot be too much praised, for the interests of agriculture, the employment of our first parents in Eden, the happiest we can follow, and the most important to our country."
at 4:00 AM