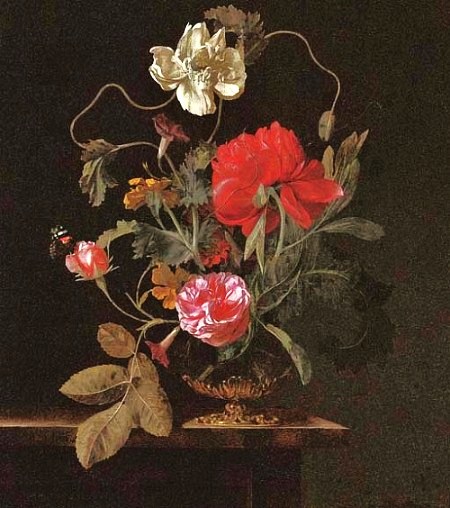 Now an abundant everyday item, cut flowers were prized luxuries in 17th-century Europe, England, and her colonies. Only the most affluent could afford to have them in their homes and gardens. That is why early explorers of Atlantic America described the flowers growing wild in the new colonies so carefully. A general growing prosperity in Europe during the course of the 17th century, however, eventually caused flower gardens to become more popular. The garden was considered an extension of the home and vice versa, with garden bouquets often decorating the home. 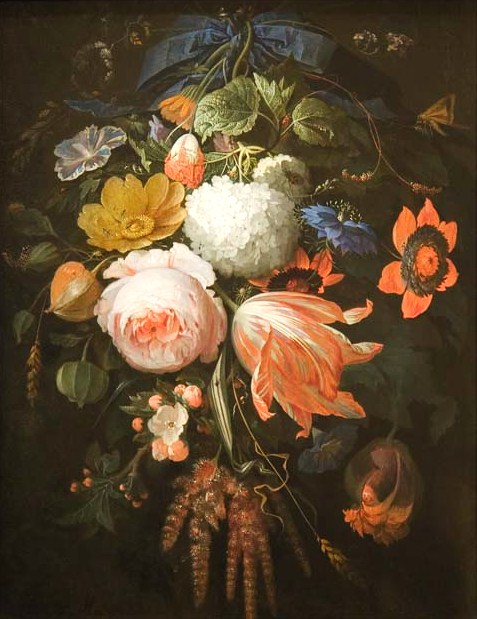 Introduced from Asia around 1600, the anemone, crocus, hyacinth and tulips were immensely popular in Europe. The Dutch trade in flower bulbs, tulips in particular, proved a highly lucrative business. In around 1630, at the height of ‘Tulip Mania,’ an exceptional tulip bulb could cost as much as an entire house on a Dutch canal. 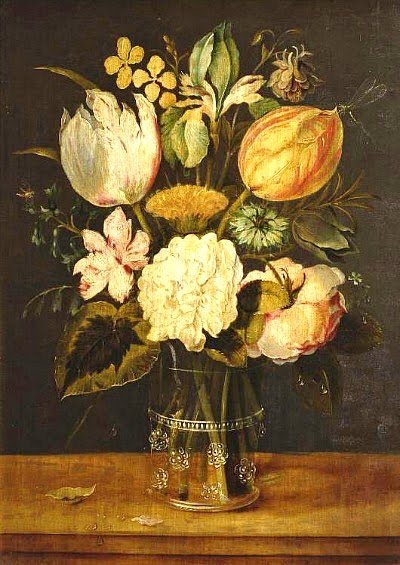 The average citizen simply could not afford a bouquet for home. The first flower still lifes appeared in the Netherlands during the early 1600s, as a means of meeting the demand for flowers. A painting of a flower was much less expensive than an actual bouquet and lasted for generations instead of days. Many early flower still life painters were German, Dutch, and Flemish. Some trained there, then moved throughout Europe and sailed to England, as the popularity of the genre spread. 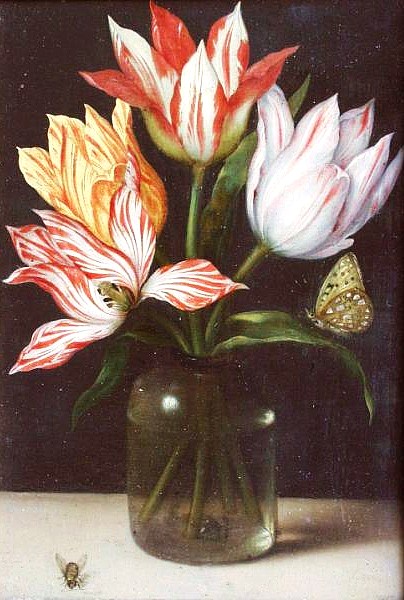 Flower still lifes were still in vogue during the 18th and 19th centuries, when the rise of large-scale commercial bulb-growing transformed the Netherlands into the flower nation that it remains to this day. Now bulbs are exported around the world. 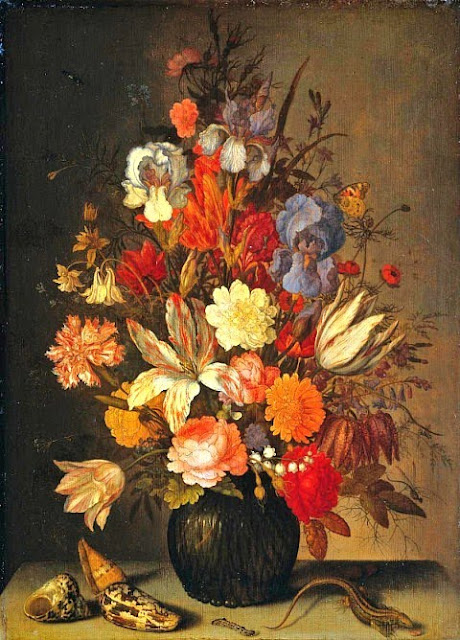 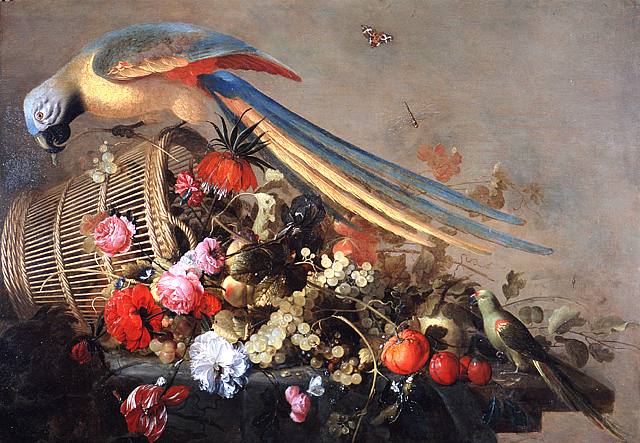 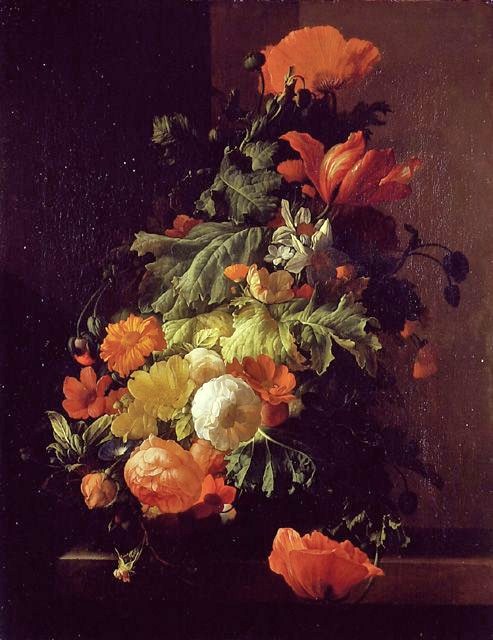 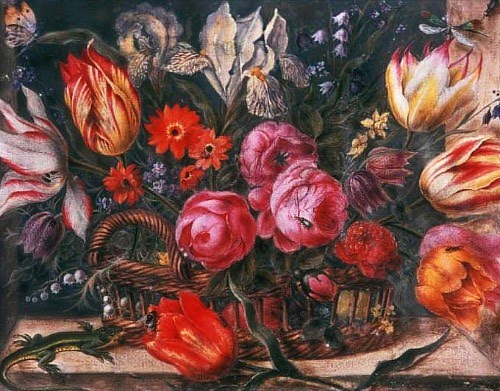 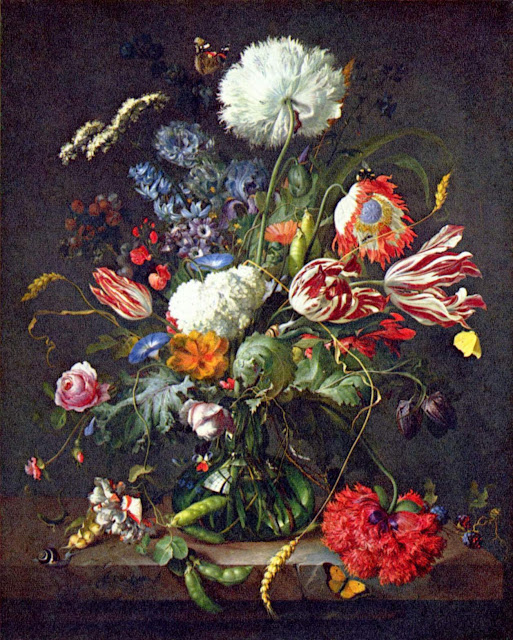 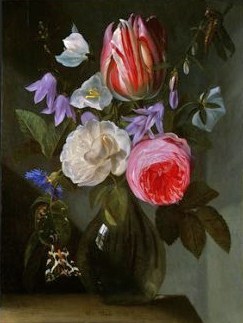 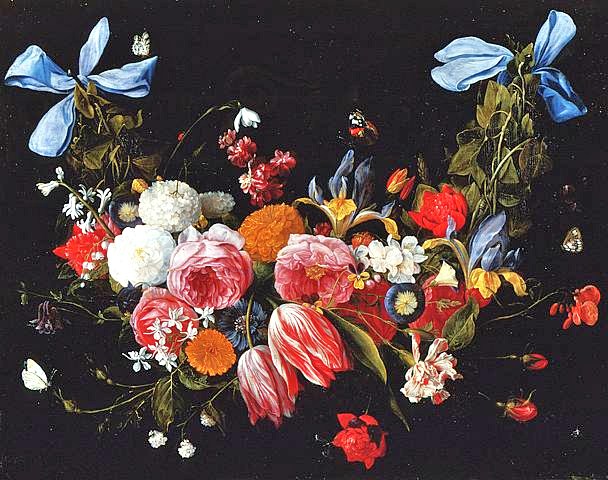 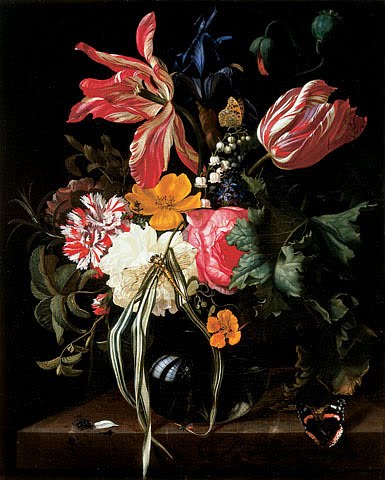 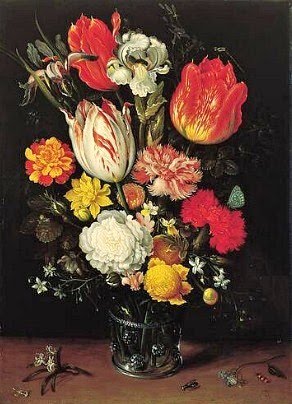 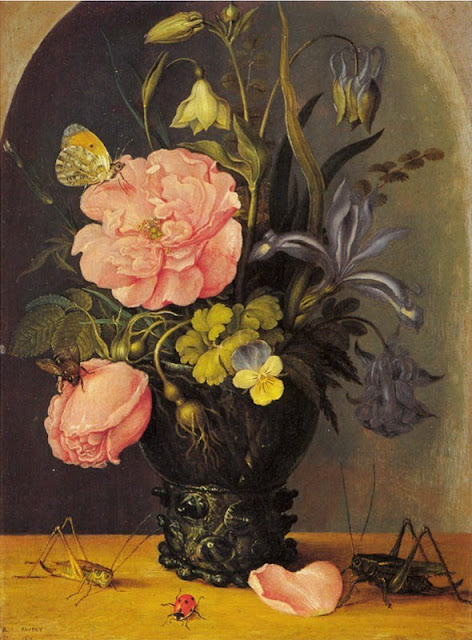 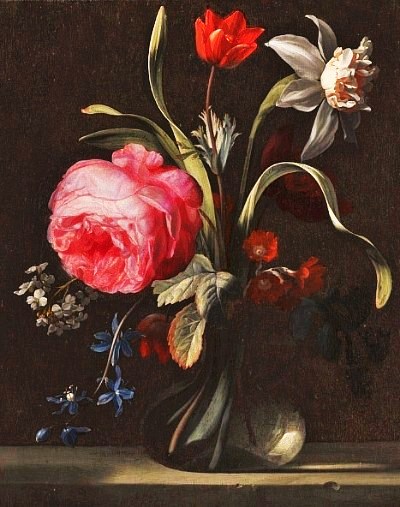 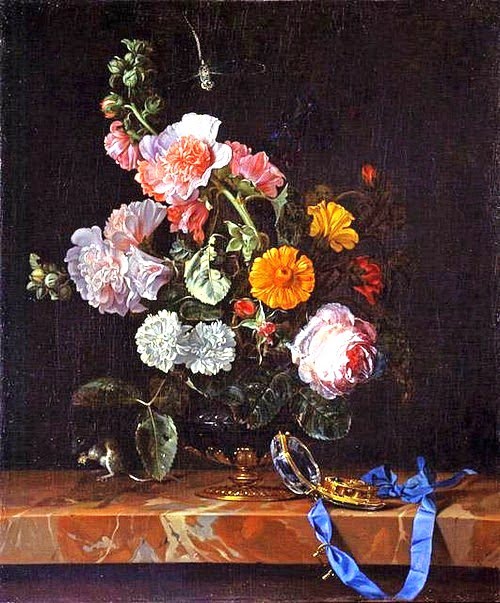