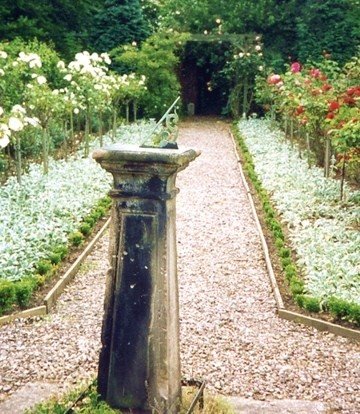 When I was a little girl traipsing through colonial revival & reconstructed 20th century colonial gardens along the Atlantic coast with my parents, I was completely captivated by the sundials measuring time by the shadow of the sun. Seems like every garden had one of those ancient mathematical contraptions.


In the Bible, the book of Isaiah mentioned, "Behold I will bring again the shadow of the degrees, which is gone down in the sundial of Ahaz." 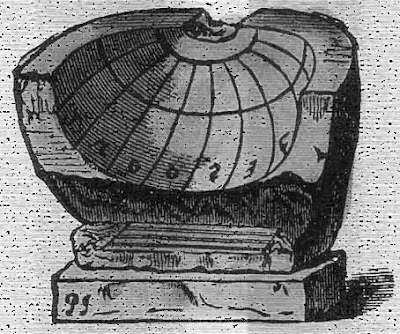 Perhaps even Stonehenge was a sundial of sorts, but a tad larger and much more powerful than the sundials in the "colonial" gardens on this side of the Atlantic. Wildly intimidating experienced as a child and only a little less overwhelming viewed as an adult years later. 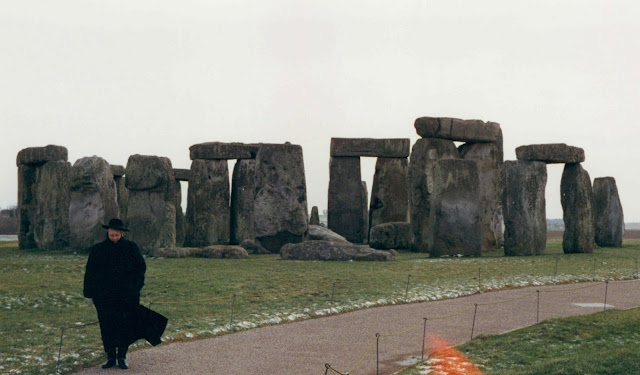 Once again at windy Stonehenge a few years ago.


Those I saw in the "colonial" gardens of my childhood were flat, geometric horizontal sundials, and the sun's shadow was cast by a style (a thin rod or a sharp, straight edge) onto a the flat, circular surface marked with lines indicating the hours of the day. As the sun moved across the sky, the shadow-edge aligned with different hour-lines on the plate. 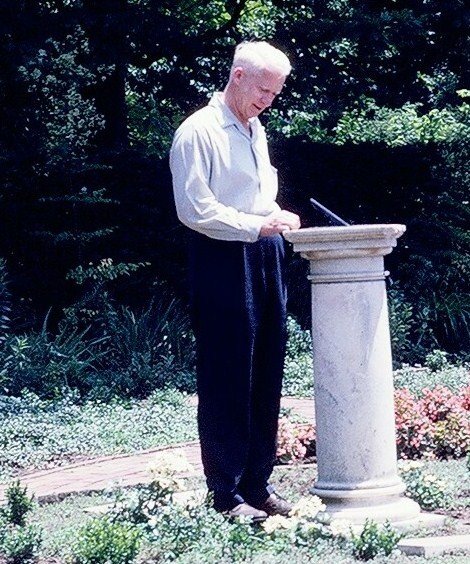 Dad at a Virginia Sundial


They were mounted on wooden or stone bases, about 5-7 inches across, and just the right height for a curious little girl to look right down on them. 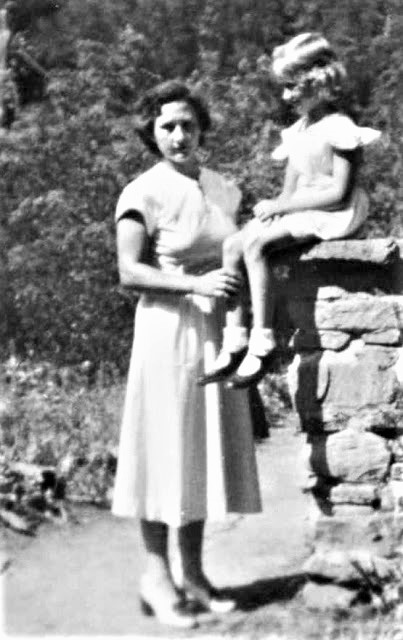 With Mother in a Garden

I was absolutely convinced that every colonial garden was supposed to have a sundial. It was required gear. But when I began researching 18th century gardens in the British American colonies, I just couldn't find many of them.


There is record of John Endecott ordering a sundial to be sent to Salem, Massachusettes from London in 1630, which William Bentley bought in 1810, donating it to the Peabody-Essex Institute in Salem. 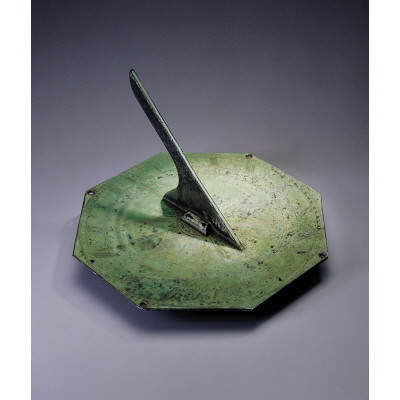 I remember seeing one at Mount Vernon, greened brass & octagonal (similar to one George Washington ordered in 1785) supported on a wood pedestal, which I suppose has been replaced over & over. (I think the sundial at Mount Vernon was donated to the Mount Vernon Ladies Association in 1938.) There is also a sundail on a stone pedestal at the home of George Washington's mother, reported to be original.
Mary Ball Washington (1709-1789)'s Sundial, Fredericksburg, Virginia.


And Thomas Jefferson wrote to Mr. Clay in 1811, that he was amusing himself with "an horizontal dial for the latitude of this place." There is an unusual sundial mounted at Monticello overlooking the terrace.
Sundial on Porch at Thomas Jefferson's Monticello in Virginia.


None of the other journals or letters that I poured over even mentioned them, and I only found one noted in an old Maryland deed.

Perhaps they were uncommon in 18th century America, because clocks were beginning to apprear with some frequency. Or perhaps many colonials carried portable, hand-held sundials with them, similar to the one Lafayette presented to George Washington. Or perhaps sundials became popular garden ornaments in America in the 19th century, which would explain their explosion in colonial revival gardens.


Or perhaps, truth be told, I missed them. I would be grateful to anyone who might point me to an 18th century American reference to a sundial.