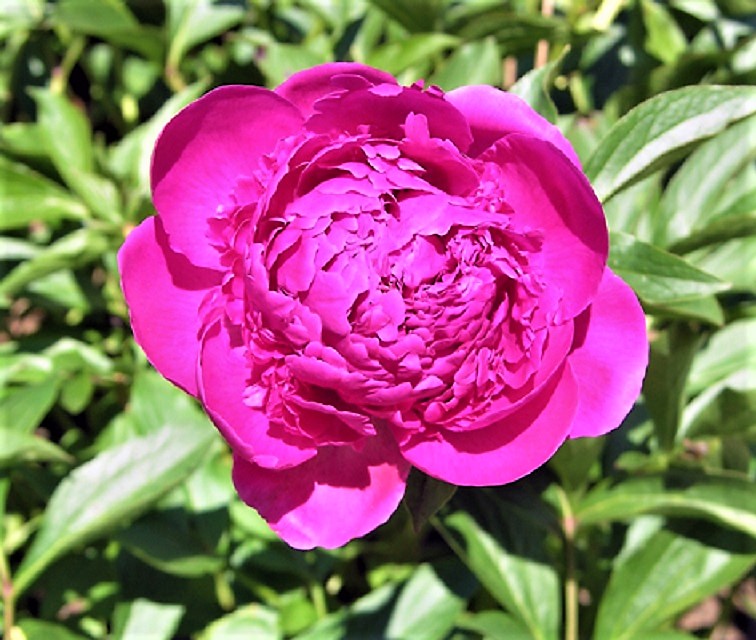 The Common or European Peony, Paeonia officinalis, was found in the gardens of France and Britain since the sixteenth century when they were grown in the medicinal gardens of monasteries. Thomas Jefferson most likely was referring to the European Peony when he noted “Piony” in a list of hardy perennials as early as 1771. The ‘Rubra Plena’ has been documented in cultivation since at least 1581 and is considered the first peony variety documented in American gardens, specifically in New England and the Middle Atlantic states. Peonies are deer resistant and their flowers are attractive to butterflies.