Although born the son of a surgeon in Annapolis, Charles Carroll 1723-1783 spent his youth in England receiving a classical education. He did not marry the 21 year old Margaret Tilghman 1743-1817, until he was 40 in 1763. By then, he was working on completing the house and grounds at his country seat near Baltimore.

In 1756, Carroll had begun construction of his summer house Mount Clare. Carroll had chosen to have the house built in the Georgian style of soft pink brick, laid in allheader bond, most of which would have been made on the plantation. A series of grass ramps led from the bowling green down shaded terraces or falls. A sweeping view spread across the lower fields to the waters of the Patapsco River, about one mile away.

The gardens were popular with visitors. In 1770, Virginian Mary Ambler visited and recorded that she, "took a great deal of Pleasure in looking at the bowling Green & also at the...Very large Falling Garden there...the House...stands upon a very High Hill & has a fine view of Petapsico River You step out of the Door into the Bowlg Green from which the Garden Falls & when you stand on the Top of it there is such a Uniformity of Each side as the whole Plantn seems to be laid out like a Garden there is also a Handsome Court Yard on the other side of the House." 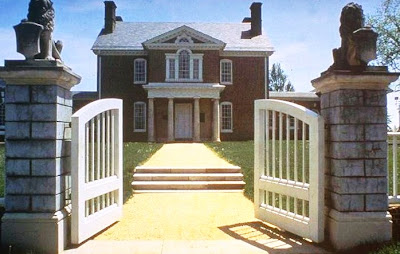 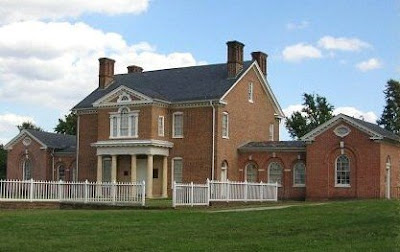 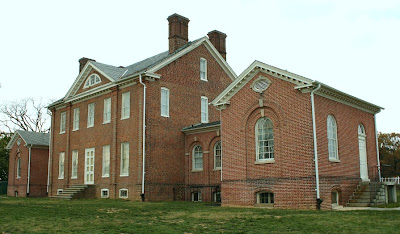 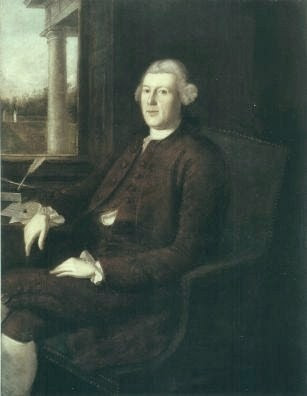 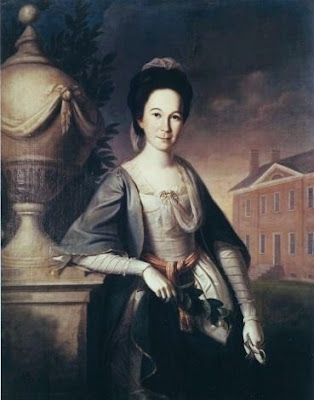 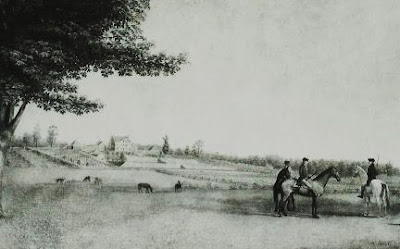