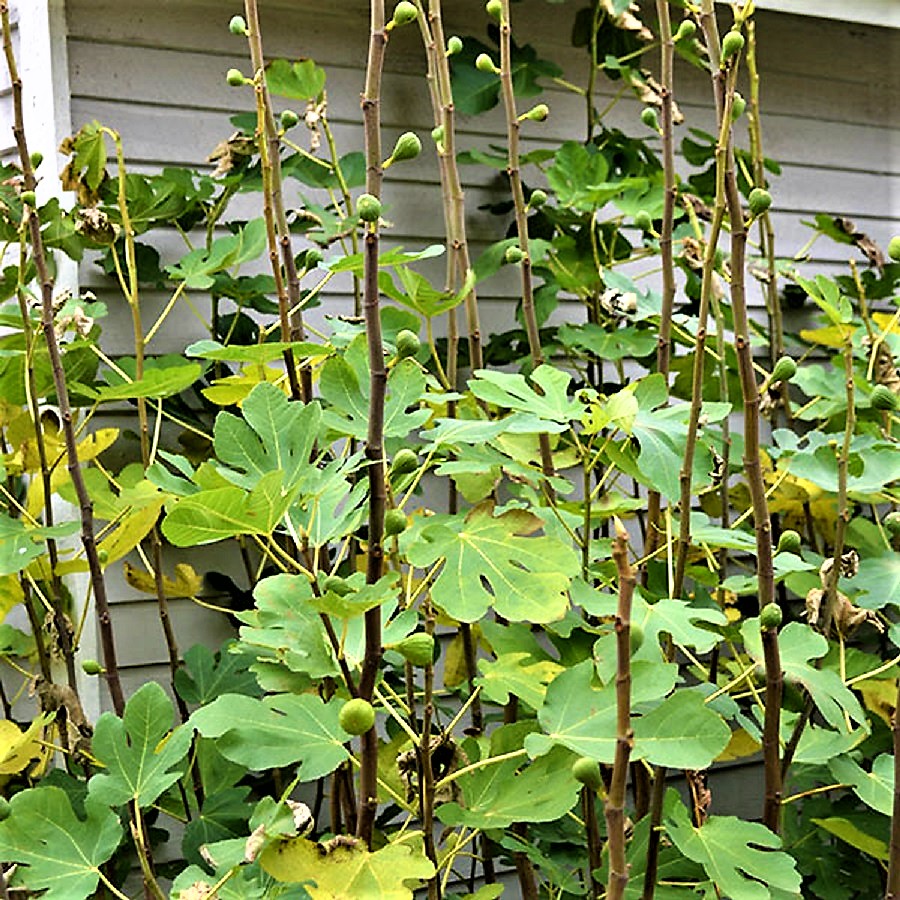 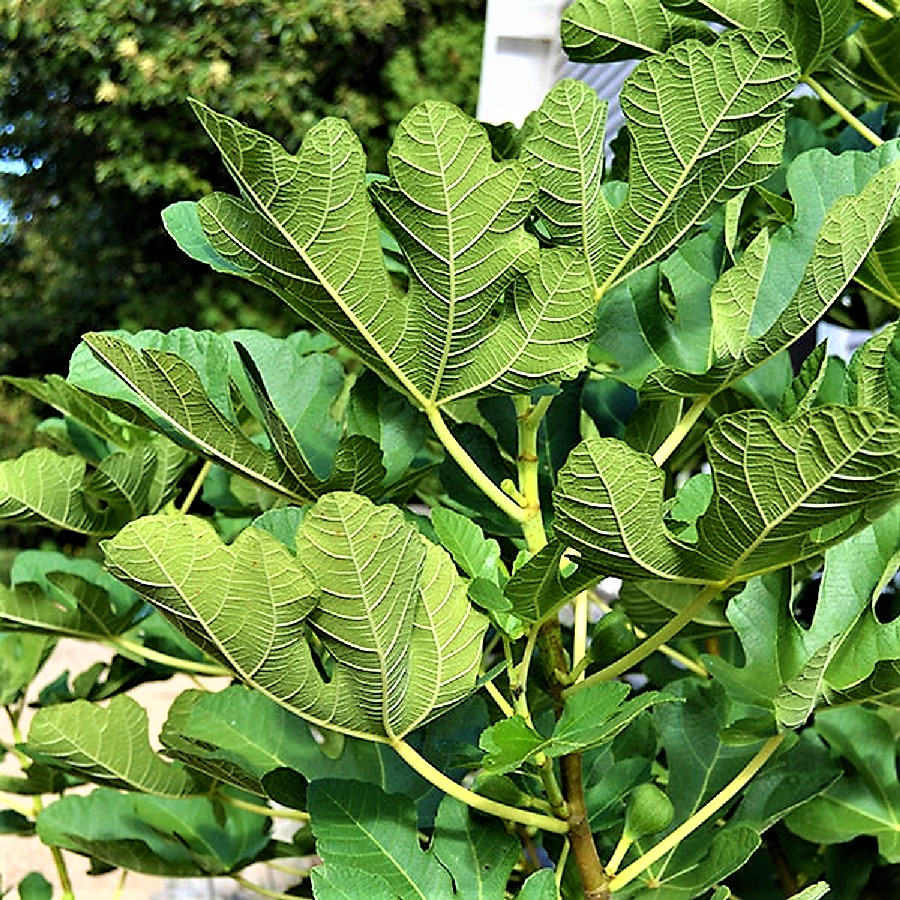 Green Ischia has been grown for centuries in Europe and was described by eighteenth-century British gardener and writer Philip Miller in The Gardener’s Dictionary. This standard reference, published in London, was used by many sophisticated early American gardeners and Thomas Jefferson had the 1768 edition in his library at Monticello. This variety, also called ‘Verte’, is a better producer in short growing seasons than most figs.
Figs can be successfully grown in pots, especially in northern climates. Jefferson had unusual success with figs by growing them below the vegetable garden wall in what he called the “submural beds.” He noted their appearance at the table in 1816 and 1820.