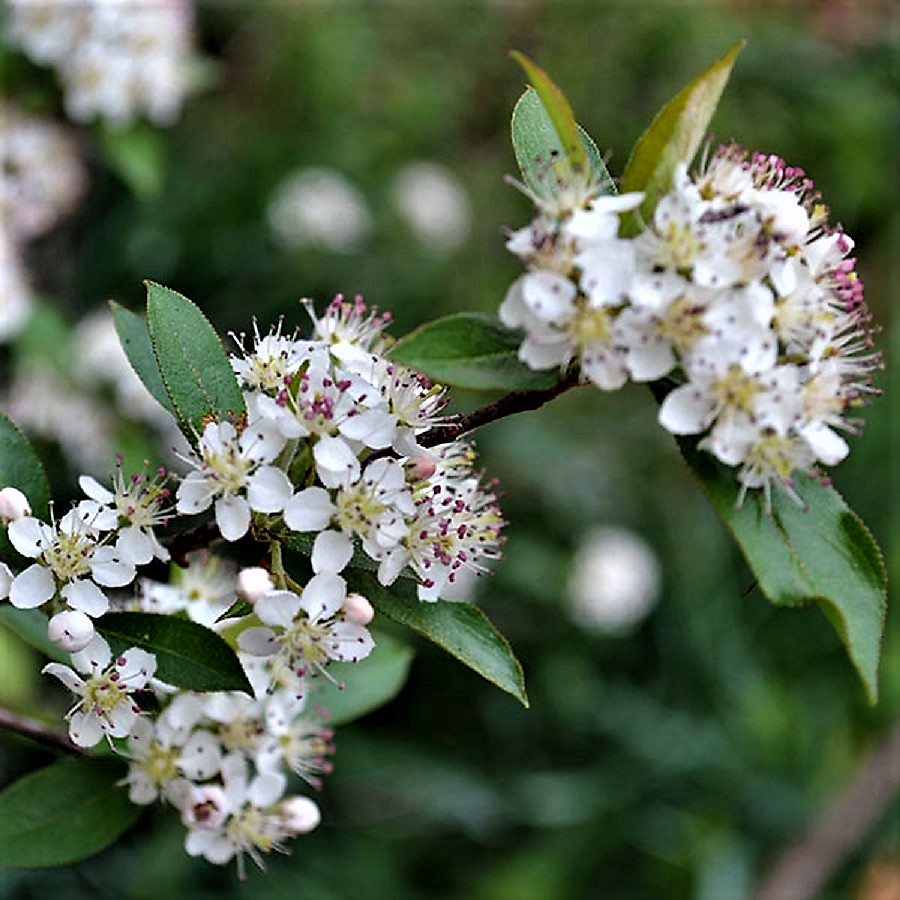 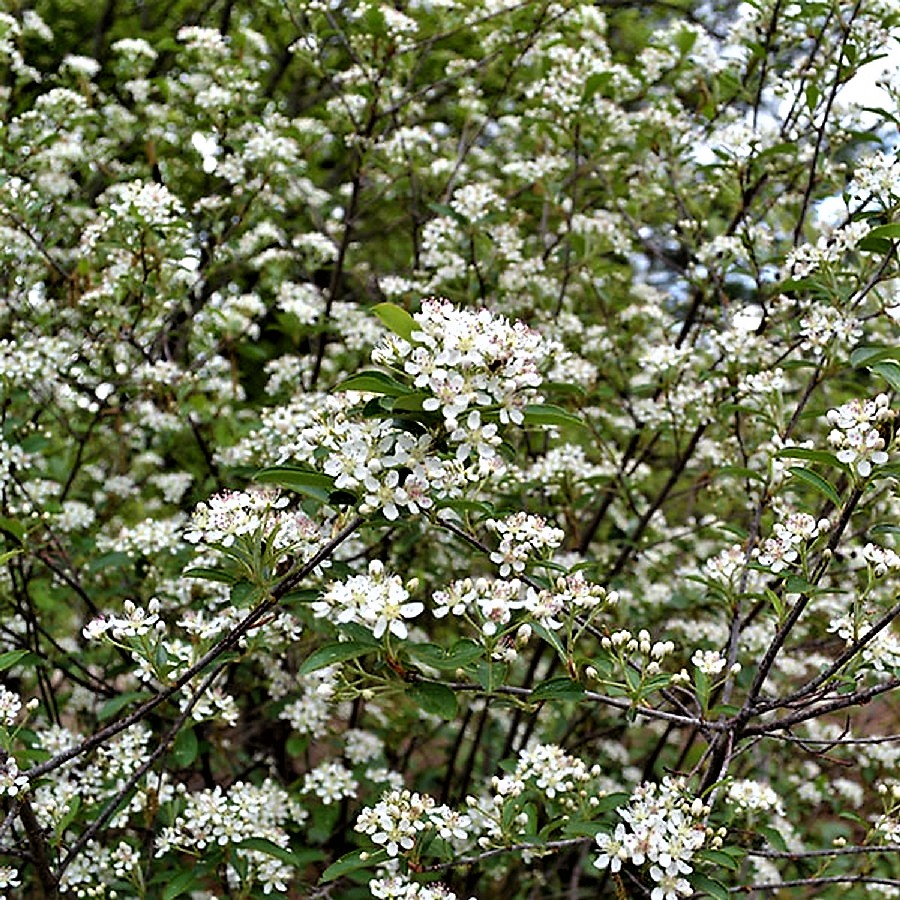 This attractive and vigorous North American shrub grows in bogs, swamps, and moist forests from Nova Scotia to Florida and Texas, especially along the coastal areas. During the 18th century, this species was often classified as Sorbus arbutifolia but sometimes thought to be a kind of pear (hence Pyrus arbutifolia). Bernard McMahon considered it a type of Medlar, calling it “Arbutus-leaved Medlar, Mespilus arbutifolia” in the 1806 edition of his American Gardener’s Calendar and Philadelphia nurseryman John Bartram included it among other Aronias in his 1783 Broadside. This very desirable landscape plant grows into a dense clump and has few pests or diseases.