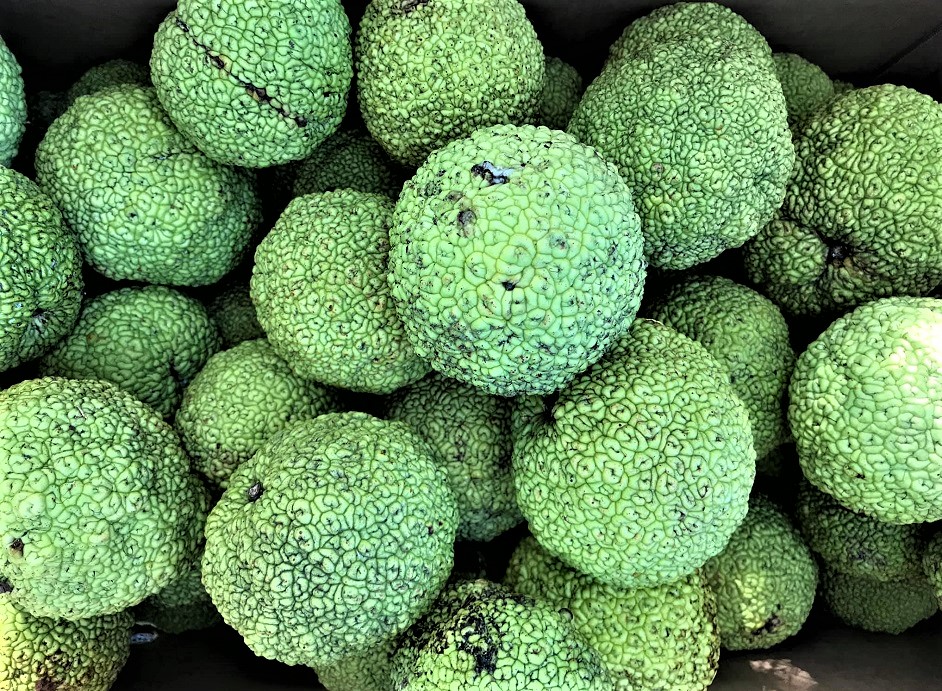 In March 1804, at the start of the Lewis & Clark Expedition, Meriwether Lewis sent "some slips of the Osage Plums, and Apples" to Jefferson from a garden in St. Louis owned by Pierre Choteau. On his return journey in 1807 Lewis collected seed and personally brought them back to Washington and Philadelphia. These were distributed to Philadelphia nurseryman Bernard McMahon and wealthy plantsman William Hamilton, and were successfully grown and distributed.
at 4:30 AM