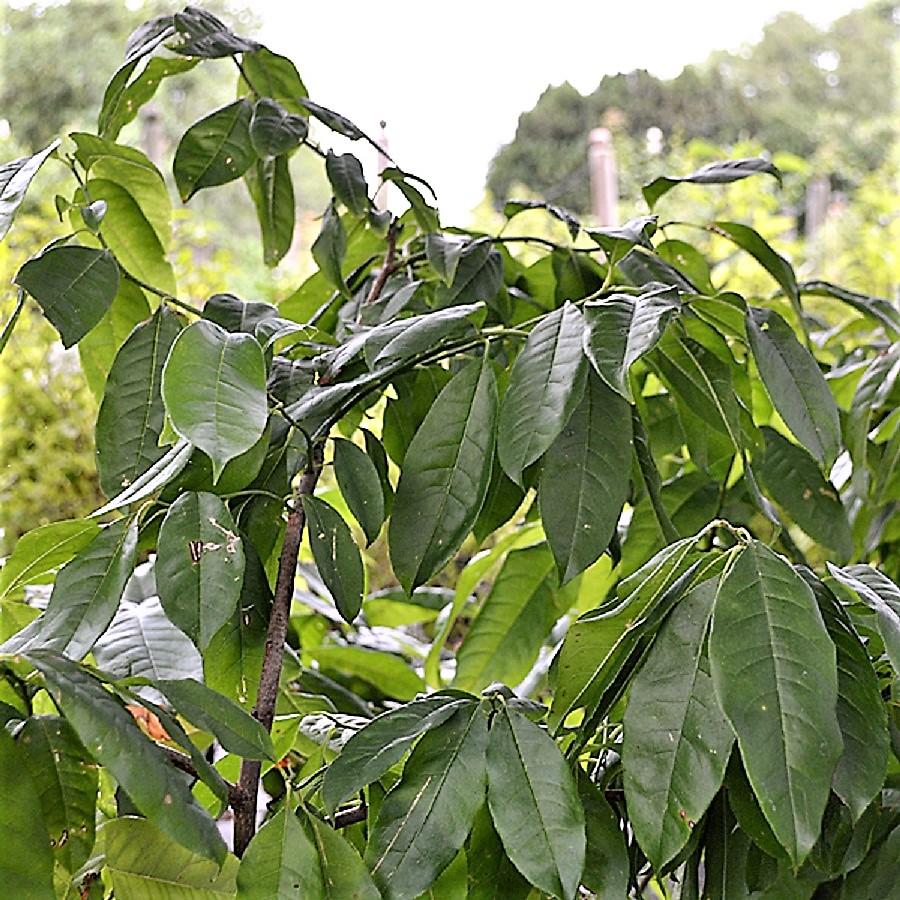 This very attractive native tree normally grows on slopes and ridges and along the edges of forests. It is common in woodlands from Pennsylvania southward through the mountains into western Florida and west into Louisiana, Tennessee, and Indiana. Also known as lily-of-the-valley tree, its flowers are extremely attractive to bees, and sourwood honey is a specialty in regions where the tree is common. Sourwood was introduced into cultivation by the 1750s and illustrated by North American plant explorer and botanist Mark Catesby. Philip Miller first successfully grew it in the Chelsea Physic Garden in London. Known in the 18th century as Andromeda arborea, Thomas Jefferson requested that plants of this species be sent to him in Paris while he was serving as Minister to France: twice in 1786, and again in 1788, specifically for his friend, Madame de Tessé.