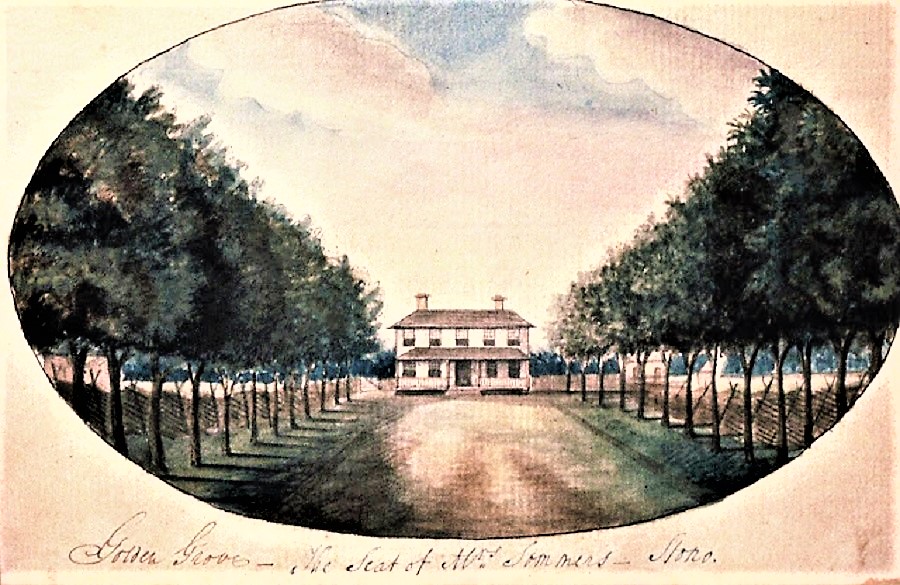 South Carolina was a world of its own in the early 18th century, & it might be interesting to compare & contrast the marketing of plants & the growth of professional seed & plant dealers there with the more northern colonies.

In warm, nearly tropical South Carolina, naturalists Mark Catesby (1682-1749) amp; John Bartram (1699-1777) both visited the intriguing colony, increasing botanical awareness in the area & abroad. Catesby & Bartram took samples of new plants they found & traded them with others, on both sides of the Atlantic Ocean. 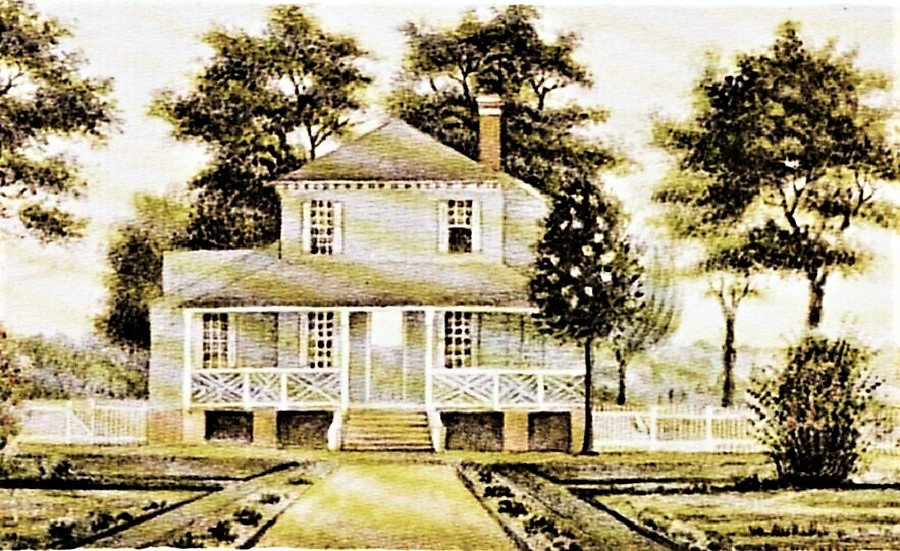 Whether planting their lands for necessity or pleasure, early South Carolina gardeners were initially bound to write back to England for gardening manuals & for many of the specific plants & seeds they were familiar with from their mother country. But soon, commercial seed dealers & nursery owners began importing plants to sell directly to South Carolina gardeners.

Many South Carolina gardeners ordered their seeds directly from England. In the December 19, 1754, issue of the South Carolina Gazette, Captain Thomas Arnott noted that he brought a box of “Tulip, Narcissus, & other Flower Roots” from England “supposed to have been ordered by some person of this province” & that the “person that can properly claim them, may have them.” 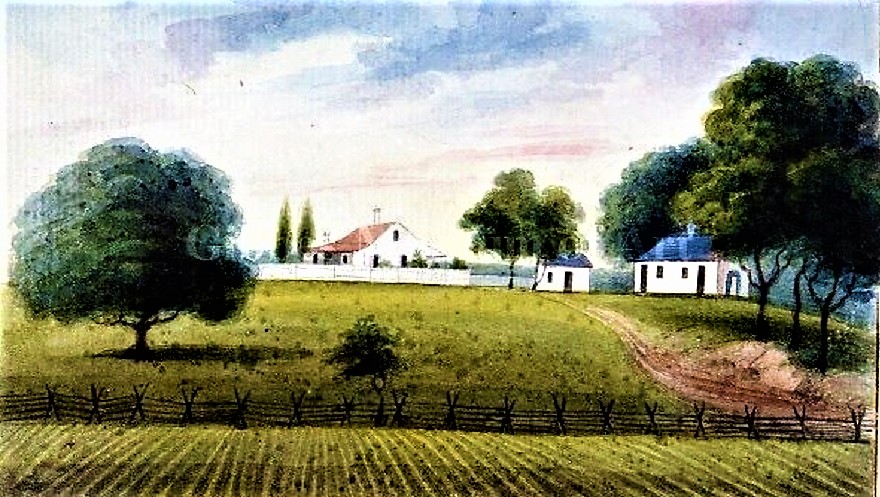 The pattern established by the growing South Carolina seed & nursery trade is similar to that of the Mid-Atlantic & Upper South, but there are some significant differences. In the extended Chesapeake region, gardeners & plant dealers dedicated to promoting & selling plants found their most secure footing after the Revolution.

In the Chesapeake, the earliest seed merchants & nursery owners, appearing after the Revolution, were from France & Germany. After the war, Dutch bulbs & roots found their way into South Carolina as well; & itinerant French seed merchants also peddled their wares in Charleston, but English nursery proprietors continued to own the majority of Carolina businesses.

In both regions, English gardeners & nursery owners came to dominate the local seed & nursery trade by the turn of the century. Both Chesapeake & Carolina garden entrepreneurs offered a full range of stock from greenhouse plants to seeds for field crops, from traditional medicinal herbs to fragrant shrubs by the beginning of the first decade of the 19th-century.

Seed merchants & nursery owners in both areas aggressively advertised their services & stock (at both retail & wholesale prices) in regional newspapers, & sometimes offered free printed catalogues to prospective clients. Gardeners in both regions sold seeds & plants at their nurseries & stores; at local farmers’ markets; & through agents at various locations throughout their regions. 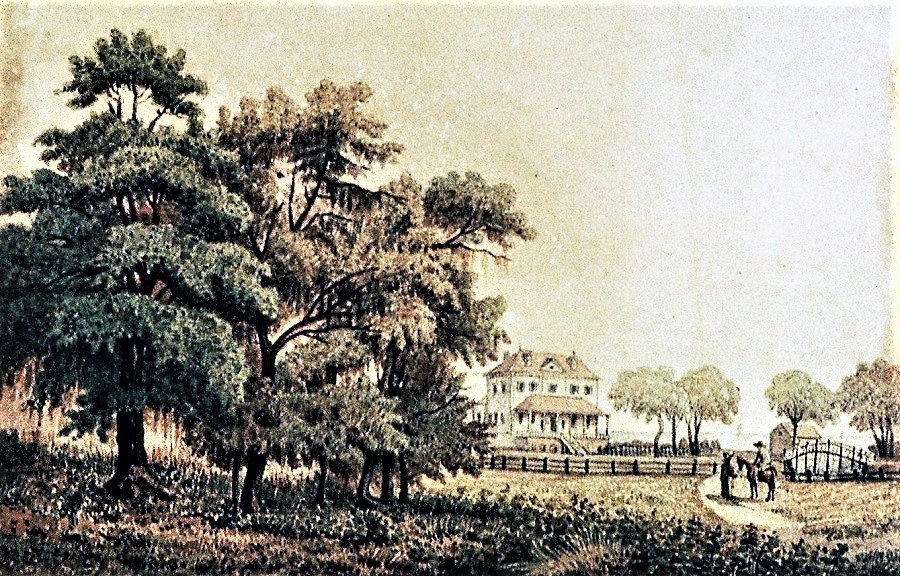 Gardeners from both regions sold seeds & plants imported from Philadelphia & New York, as well as those from their local suppliers. A new nationwide network of capitalistic nursery & seed business was nipping at the heels of traditional garden barter exchanges in the Mid-Atlantic, Upper South, & South Carolina as the 19th-century dawned over the horizon.
at 4:00 AM