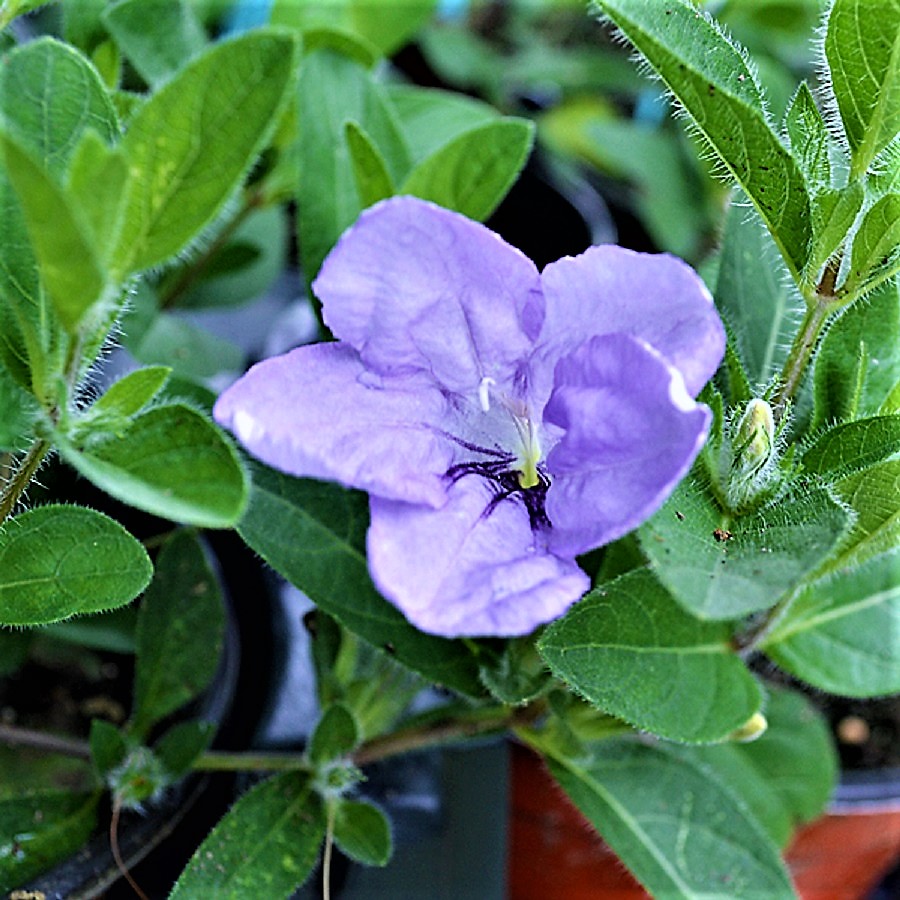 This wide-ranging wildflower is found from southern Pennsylvania west to Nebraska and south to Florida and Texas. It was identified and named by the early 19th century plant explorer Thomas Nuttall, who traveled and collected plants across the continent and who was commissioned by Philadelphia botanist Benjamin Smith Barton to re-collect many of the Lewis and Clark species. Several South American species were commercially available in the mid-19th century and this long-blooming North American species is likewise considered a desirable plant for borders, rock gardens, native gardens, butterfly gardens, and prairies.