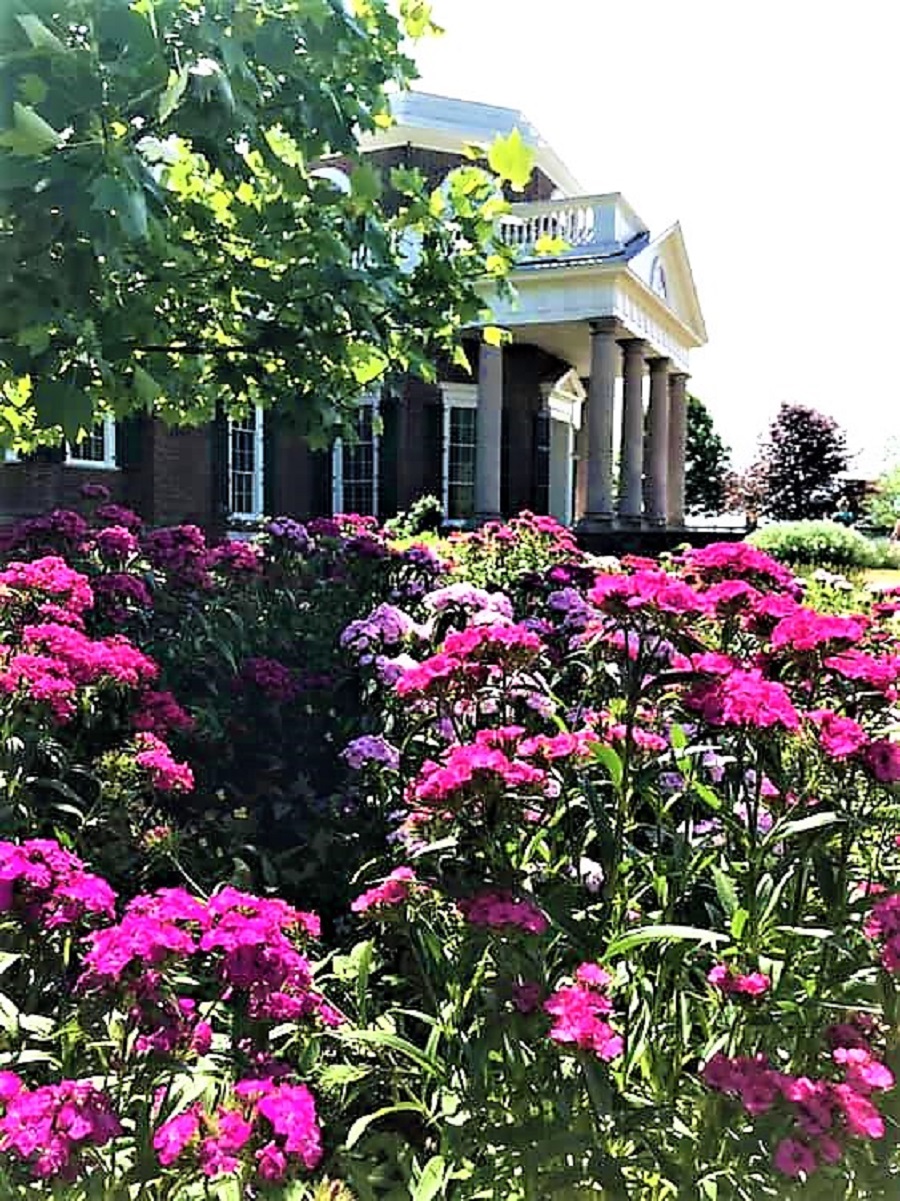 Sweet William, Dianthus barbatus, was one of Jefferson's favorite ornamental flowers. He observed "sweet William began to open" at Shadwell on April 16, 1767, reported flowers in May and June of 1782, and also planted this biennial in an oval flower bed at Monticello in 1807. 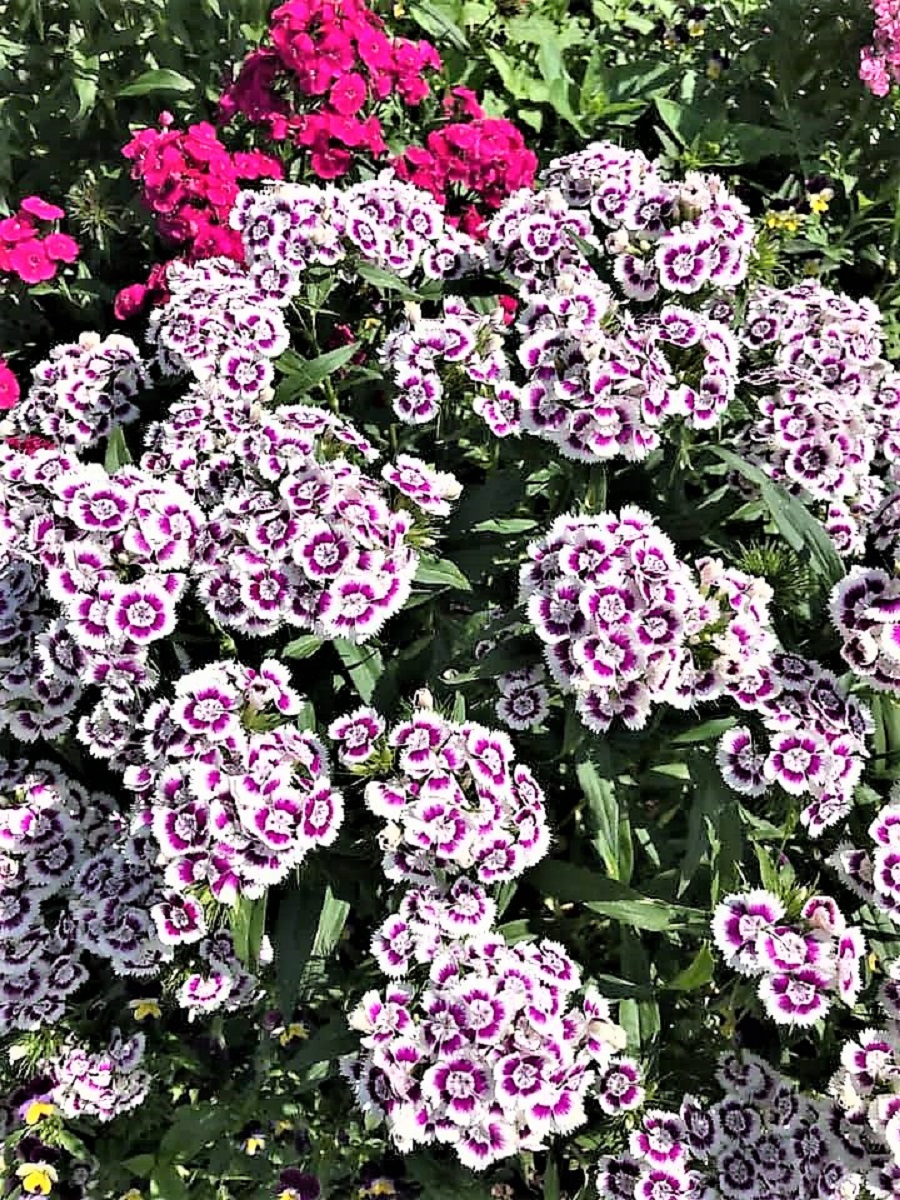 A similar variety with the red auricula-eye was called Painted Lady Sweet William and was illustrated in William Curtis’s Botanical Magazine 1792
at 3:30 AM