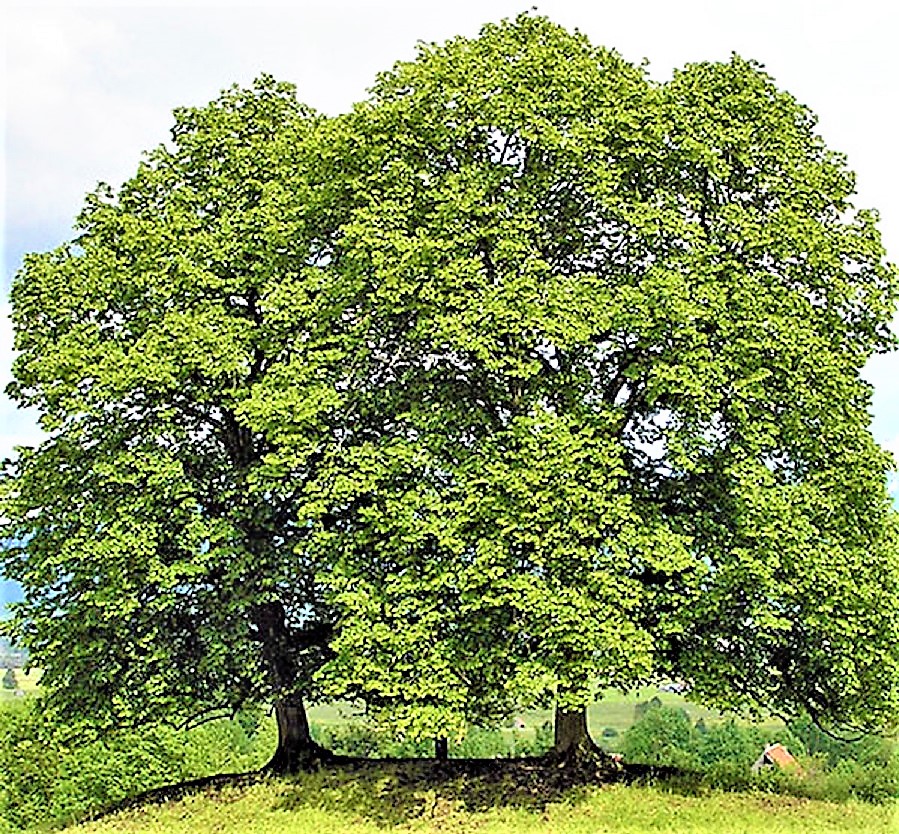 This European species has been cultivated as a shade tree since ancient times. It appeared on the nursery lists of John Bartram (Philadelphia) and William Prince (Long Island, NY) during the late 18th and early 19th centuries. Jefferson mentions a related species, the native Tilia americana, in his book, Notes on the State of Virginia. The two magnificent specimens of the Littleleaf Linden that flank the entrance walk to Monticello today were probably planted around the turn of the 20th century.