English educator, theologian, political philosopher, scientist, Joseph Priestley (1733-1804)is perhaps best known today for the 'discovery' of oxygen. A supporter of the French Revolution, he fled England for America in 1794, not long after his house was torched by a mob. Priestly fled Britain just ahead of a series of arrests and the notorious“1794 Treason Trials,”sailing to the warm embrace of America.Later the King, George III, reportedly said, “I cannot but feel better pleased that Priestley is the sufferer for the doctrines he and his party have instilled, and that the people see them in their true light.” Taking refuge in Philadelphia, he gave a series of sermons which would result in the gathering of the First Unitarian Church of Philadelphia, the 1st church in America to claim the name “unitarian.”He was the author of more than 150 published works during his lifetime. A devoted student of languages (along with so much else), Priestley learned French, Italian, German, Chaldean, Syriac and Arabic. Priestley's friends included Thomas Jefferson, John Adams, and Benjamin Franklin, among many other leading luminaries of the day. Priestley's library is listed in Catalogue of the Library of the late Dr. Joseph Priestley(Philadelphia: Thomas Dobson, 1816). The collection was sold off by Dobson after Priestley's death; Thomas Jefferson purchased several of the books for his own library. 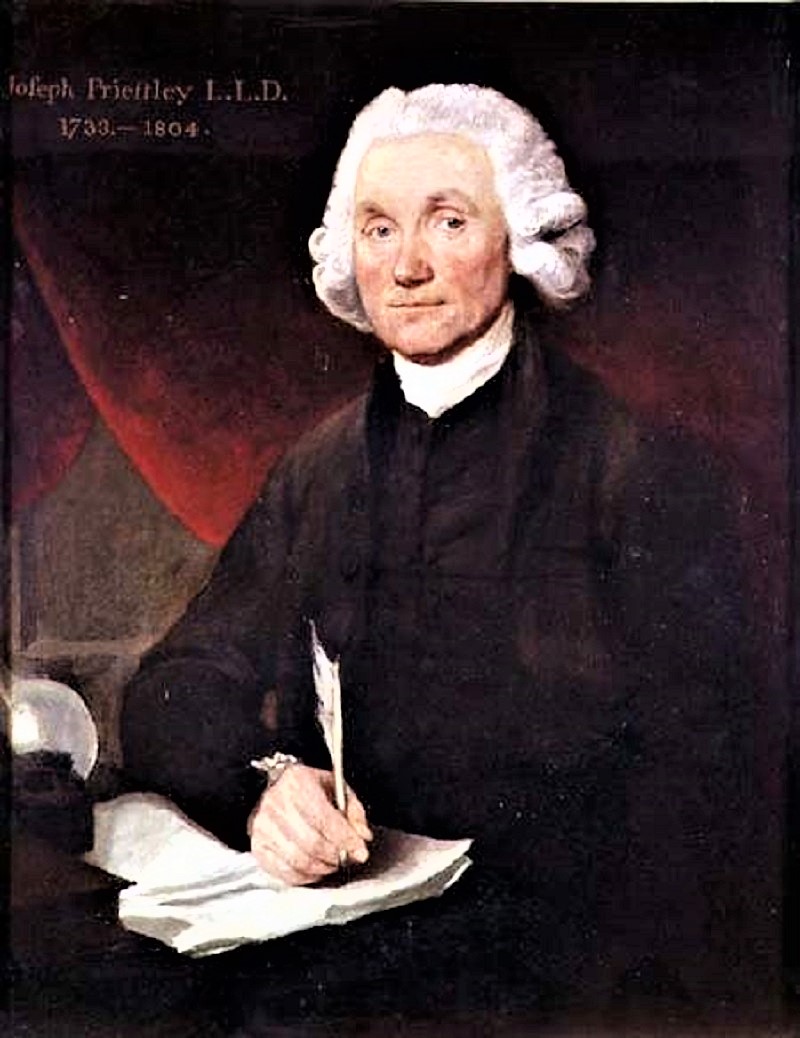 Planting and ornamental gardening a practical treatise by William Marshall

The British fruit-gardener and art of pruning by John Abercrombie

The farmer's instructor; or, the husbandman and gardener's useful and necessary companion. Being a new treatise of ... by Samuel Trowell

The abridgement of The gardeners dictionary containing the best and newest methods of cultivating and improving the ... by Philip Miller

The complete forcing-gardener; or, The practice of forcing fruits, flowers and vegetables to early maturity and ... by John Abercrombie

The botanic garden; a poem, in two parts. Part I. Containing The economy of vegetation. Part II. The loves of the ... by Erasmus Darwin

A treatise of fruit-trees by Thomas Hitt

The propagation and botanical arrangements of plants and trees, useful and ornamental, proper for cultivation in ... by John Abercrombie

Letters and papers on agriculture, planting, &c. selected from the correspondence-book of the Society instituted ... by Bath Society for Agriculture

The complete farmer, or, A general dictionary of husbandry, in all its branches

A treatise on planting, pruning, and on the management of fruit trees by John Kennedy

Letters and papers on agriculture, planting, &c selected from the correspondence-book of the Society instituted at ... by Hans Caspar Hirzel

The vvhole art and trade of husbandry Contained in foure bookes. Viz: I. Of earable-ground, tillage, and pasture. ... by Conrad Heresbach

A new system of husbandry. From many years experience, with tables shewing the expence and profit of each crop. ... by Charles Varlo

For more Legacy Libraries go to Library Thing.
Posted by Barbara Wells Sarudy at 4:00 AM