Richard Cranch (26 October 1726 - 16 October 1811), Massachusetts watchmaker, legislator, local official. Born at Kingsbridge, Devonshire, Cranch arrived in Boston in November 1746 and established a shop as a card-maker, but quickly became known for his interest in religious scholarship. He taught himself Latin, Hebrew, and Greek.

Cranch relocated to Braintree in 1750, and later to Weymouth, where he took up the business of watch repair. He married in November 1762 Mary Smith, the sister of Abigail Smith (later the wife of John Adams). By 1766 the Cranches had moved to Salem, but returned to Braintree in 1769. Cranch served two terms in the state House of Representatives (1779-1783) and a term in the State Senate (1785-1787), and held the office of Justice of the Court of Common Pleas for Suffolk County from 1779 through 1793, along with several local offices at various times. Cranch was a delegate to the Massachusetts convention to ratify the federal constitution, and supported ratification. 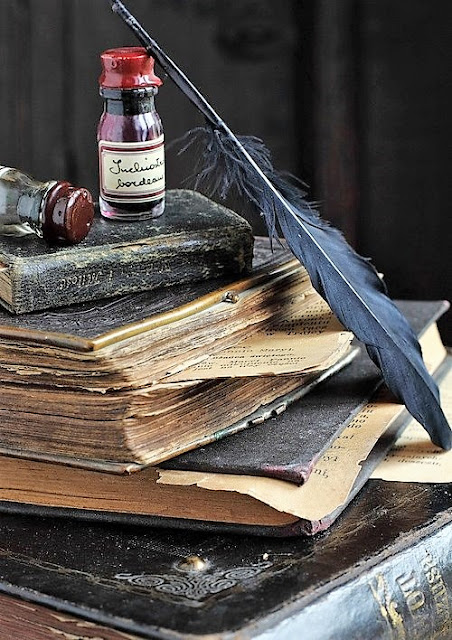 He was a supporter of the Harvard library, and the college granted him an honorary M.A. degree in 1780, placing him with the class of 1744. He was a founding member of the Massachusetts Charitable Society, and the Massachusetts Society for Propogating the Gospel in North America (in its 1787 iteration). He sat as a fellow in the American Academy of Arts and Sciences, but declined membership in the Massachusetts Historical Society (he did donate a book to the Society's library).
Cranch's interests ranged widely, as his book collection makes clear. He was regarded as an authority on the biblical prophecies and the Antichrist by ministers of all stripes, and was a strong Federalist politically.

Richard Cranch and his wife died within hours of each other in 1811; their daughter Elizabeth Cranch Norton died the same year. Another daughter, Lucy Greenleaf, lived until 1846, and their son William Cranch died in 1855. The largest list of Richard Cranch's books is found in a notebook kept by his grandson Richard Cranch Norton (in the Jacob Norton Papers, Massachusetts Historical Society). RCN inventoried his grandfather's books on 18 January 1812.

The gardener's dictionary by Philip Miller

Of gardens. A Latin poem in four books by René Rapin

The herball or Generall historie of plantes by John Gerard

The new art of gardening, with the gardener's almanack: containing, the true art of gardening in all its particulars. ... To each head is added an almanack, shewing what is to be done every month in the year by Leonard Meager

A general treatise of agriculture, both philosophical and practical; displaying the arts of husbandry and gardening: in two parts. Part I. Of husbandry; ... Part II. Of gardening; ... Originally written by R. Bradley, ... And now not only corrected and properly methodised, but adapted to the present practice, ... Illustrated with twenty copper-plates by Richard Bradley